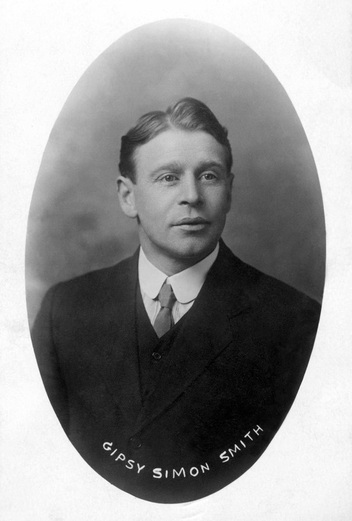 It was the Jamaican Pan-African nationalist Marcus Garvey who said, "A people without the knowledge of their past history, origin and culture is like a tree without roots." This could be certainly true of our generation.

Many of the elder generation of London remember the "good old days," when revivals were part of the routines of local churches in the summer and fall. Who among them could forget the big names in evangelism, such as Oswald J. Smith, R. A. Torrey, J. Wilbur Chapman, Gipsy Rodney Smith and Billy Graham, who blazed through Canada.

Yet none of these could compare to the ministry of local evangelist Gipsy Simon Smith. He was a well-known evangelist in London. He, his wife Blanche and their nine children lived at 6 Carfrae Cres. Living at this residence for 24 years, Simon travelled extensively throughout Canada, Britain and the United States.

Known as the "Silvery Voiced Tenor from the Woods," Smith was an effective evangelist during his 40 years as a preacher of the Gospel. He was born in the midst of Epping Forest, England, on July 25, 1875, to Bartholomew and Susan Smith.  Bartholomew's brother Cornelius Smith was the father to Gipsy Rodney Smith, another famous evangelist of his generation. Cornelius and Bartholomew were the first gypsies to be converted to Christianity after they had attended a mission at a Primitive Methodist church in London, England. After their conversion, they returned to the gypsy camp and led 13 of their family members to be converted, but Simon Smith was not converted until later in life.

Growing up, Smith enjoyed listening to his father and uncle preaching and singing the Gospel. But tragedy struck when his father died at 48 due to heart trouble. Smith, only 11, sought out Thomas Barnardo, a helper of orphaned children in Victorian England, who sent Smith with other children to Canadian farms to earn money for their families. Smith eventually returned to his mother's home and worked as a cab driver in London, England, for six years. It was on a Sunday morning, as Smith was preparing to go to work, he heard a woman singing a hymn. Then and there he was converted and went to work for the London City Mission. He sang hymns, preached and ministered to those in need.

Ten years later, Smith, Blanche and their children moved to Nova Scotia. Not too long after, they moved to Toronto, then Cobourg, and finally to Carfrae Cres. in London in 1919. Smith was a composer and singer as well and many of his songs were published. He was often termed a "one-man show in the pulpit."

Smith penned two booklets about his life, The Adventures of a Rolling Stone and The Adventures of a Gipsy Boy and Other Stories. It's in these books Smith wrote of his early life, his calling into the ministry and some of his adventures. Known for his quips, his sayings included: "Some people mistake perspiration for inspiration."

"Some people tell me that my ancestors hung to branches by their tails. I tell them that maybe theirs hung by their necks."

Simon died Aug. 12, 1943. Simon and Blanche Smith are buried in the historic Woodland Cemetery. May they never be forgotten.

Gipsy Simon Smith and his famiy 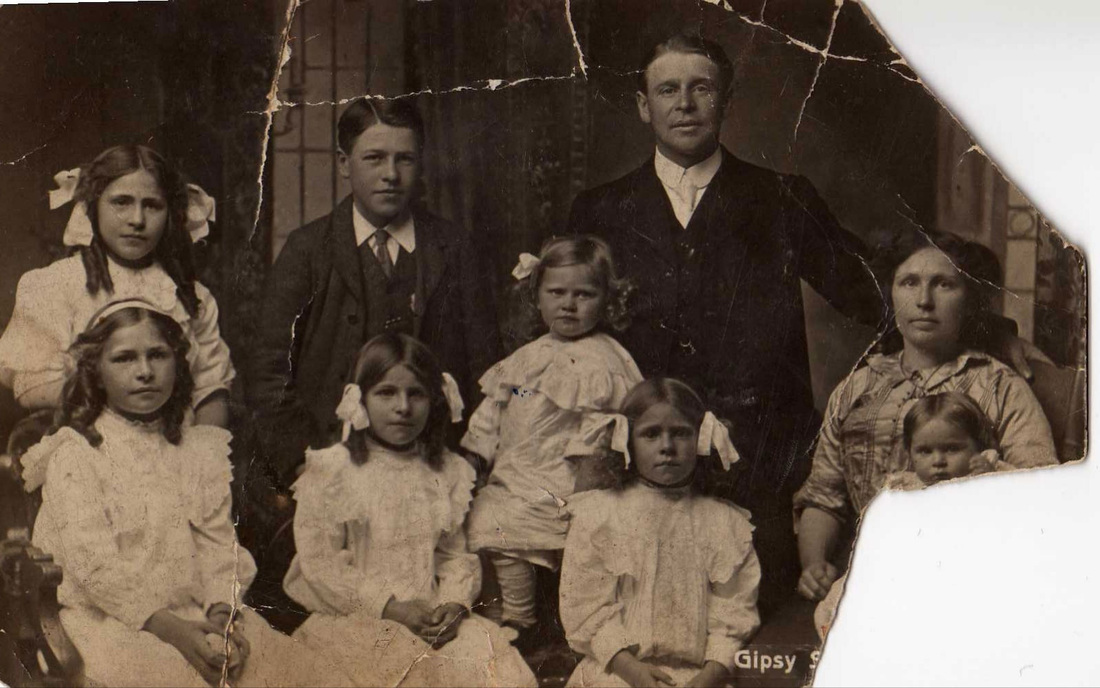 From the Ups and Downs Magazine 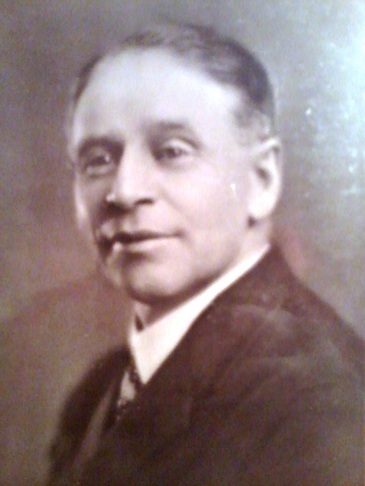