The Girls Village Home opened a sanatorium for children with tuberculous in 1904. Dr. Barnardo had dreamed of building a hospital, but he passed away in 1905 never achieving this goal. The Musical Boys 1908 tour proceeds went to the building of hospital. The The Australasian Hospital opened in 1911, with 66 beds for children. During the Second World War, the Hospital became a convalescent hospital for patients from the London Hospital. 16 bombs landed on Barkingside during the Second World War. 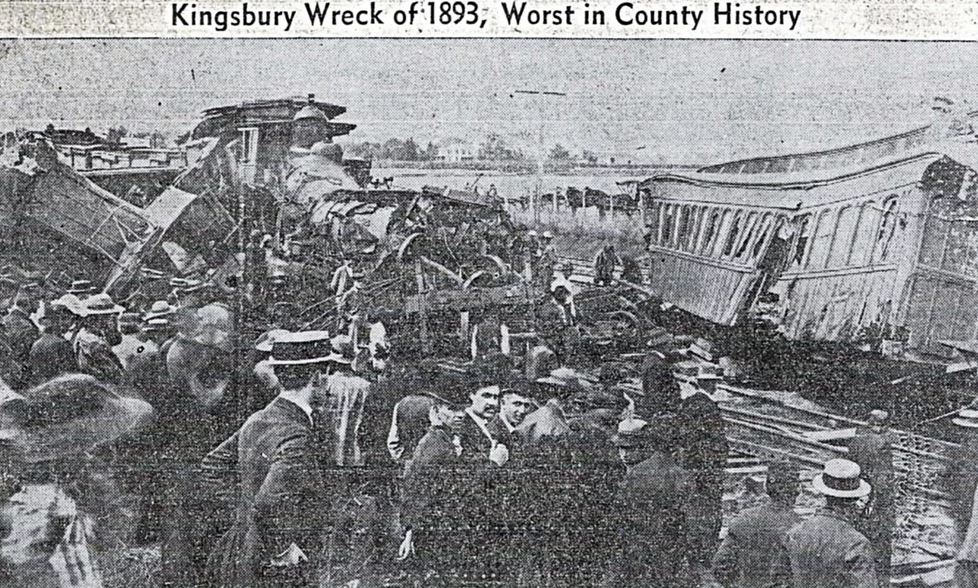 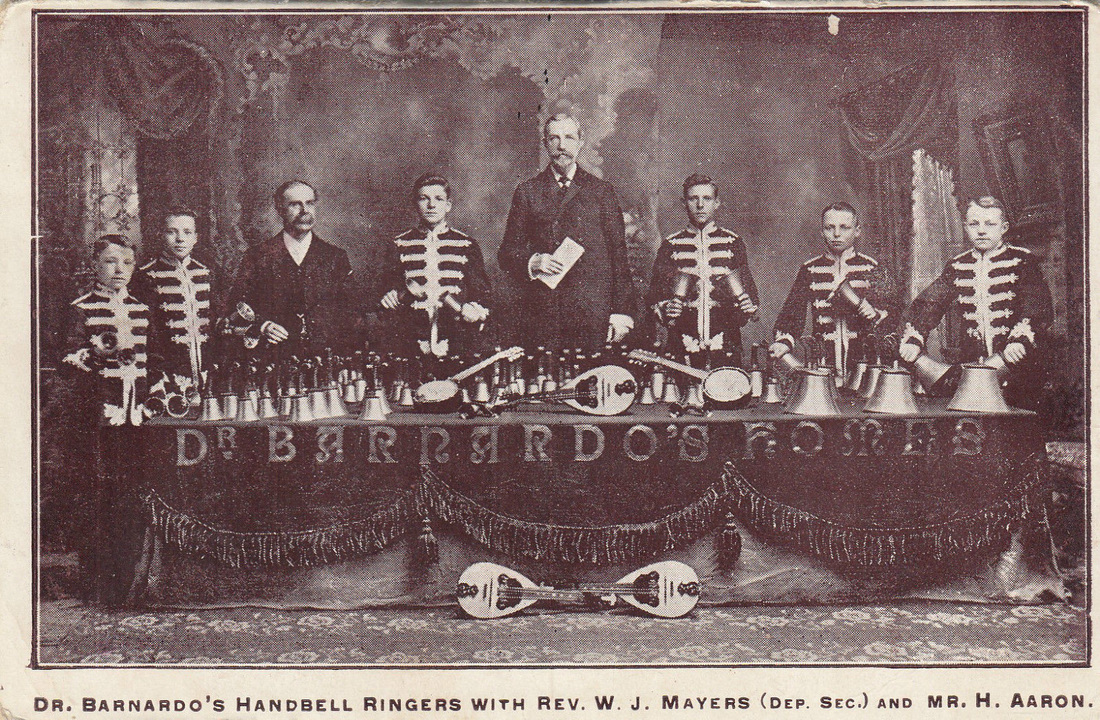 Bell Ringers from 1909
DR. BARNARDO’S HOMES. - Thursday even­ing boys from these homes paid a visit to this town and gave a very interesting entertainment consisting of selections by the hand-bell ringers and on the silver cornets and occarines. Two of the boys also give a good rendering of the songs, “The Gift”, and “I would that my love”. Mr. James B. Wookey (deputation secretary) gave an excellent address on “The Reclamation of Destitute Children”, illustrated with lime-light views. The sum received at the door and in the room amounted to £13.
W. J. Haskins, fourteen years old, London, Eng., recovery doubtful.
Willie Evans  - survived and remained in the United States
Edward Rush, thirteen years old, London returned to England
Albert Morton, twelve years old, London, Eng returned to England and became a British Home Child
James Lane - survived and stayed in the USA - Canton Ohio with Willie Evans
​Harry Aaron


Into An Open Switch

The Man Who Caused it Ran Off

Kingsburg, Ind. Sept 22 - Eleven persons lost their lives in a collision between a freight train and the Toronto and Montreal express on the Wabash railroad at this station at 5:30 o'clock this morning. A score of others are injured, many of whom will die. The freight was on a siding west of the depot and was bound east. The first section of the express train passed by on the main track at 5:25 o'clock this morning. It is said that the brakeman supposed that the freight train would not and ran back to open the switch. Before the cars had begun to move the second section of the fast express came west at the rate of fifty five miles an hour and before the brakeman could turn the switch, dashed into the side track and collided with the freight train. The wreck was complete. The list of killed is as follows:


.... ( I have omitted this part about the extent of damage to the trains)

James B. Weakly and Henry Aaren, with a company of boys from Dr. Barnardos' orphanage, in London England were abroad the train bound for Chicago. One of the lads, Harry French, was killed and several others were badly injured. One of them William Adams, lies unconscious in the station and cannot recover. Mr. Weakly is also badly hurt.

The three English boys belonged to a company known as "Dr. Barnardo's Musical Troupe," from the London orphan asylum, conducted by that noted philanthropist. They had been booked for a concert at the headquarters of the Epworth league, just outside the world's fair grounds, on Friday evening. 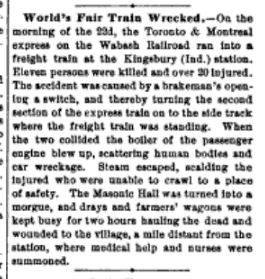 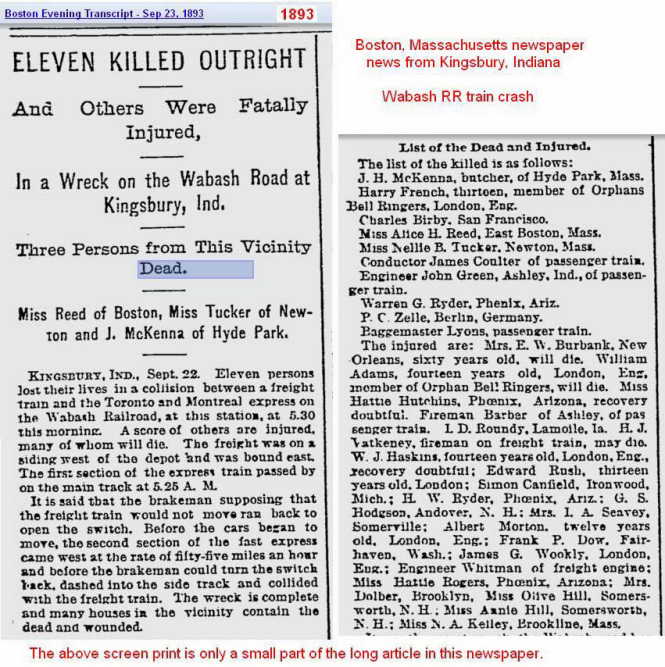 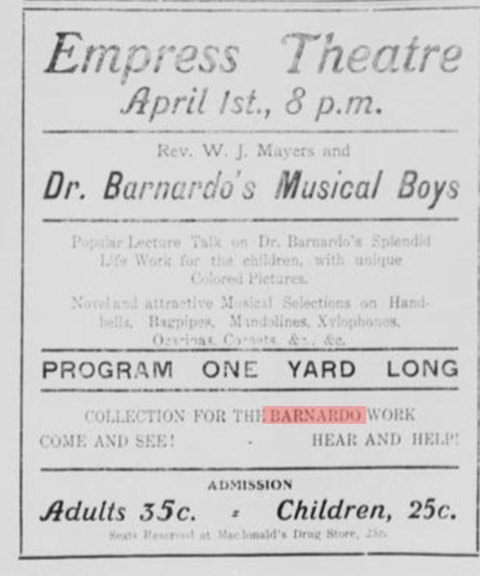