Periodically the Barnardo Home's would make arrangements to take children (as adults) back to England for a visit. These are some reports of these trips noted in the Ups and Downs Magazine. The Barnardo Homes discouraged children from making these trips back home, citing them as too costly, that Barnardo's could not obtain any reduction or rebate on their passage for these trips, and that any boy taking part would regret it and was doing so for foolish and selfish reasons. 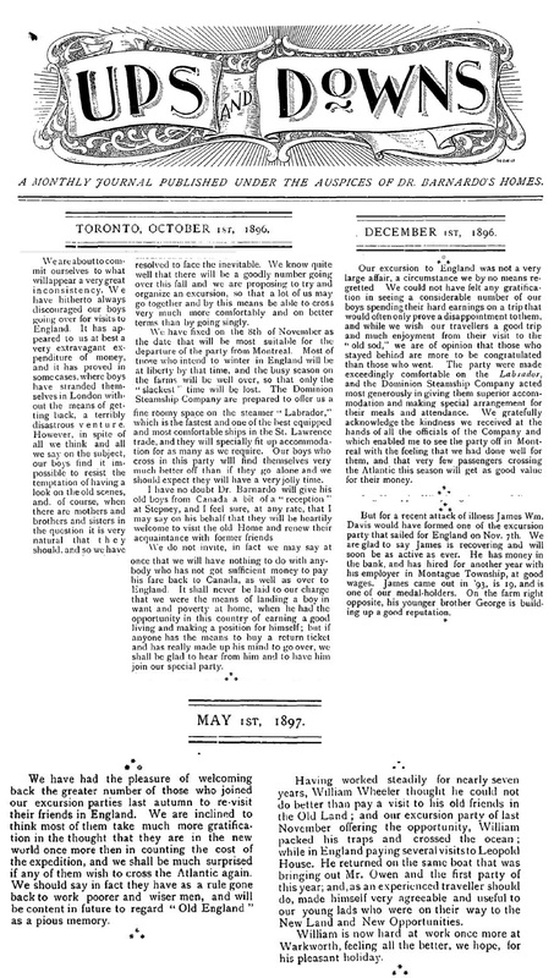 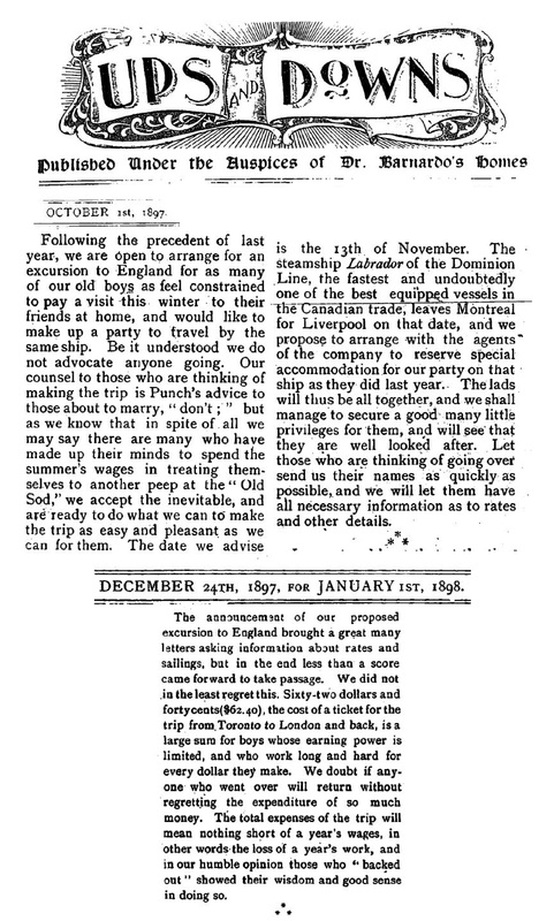 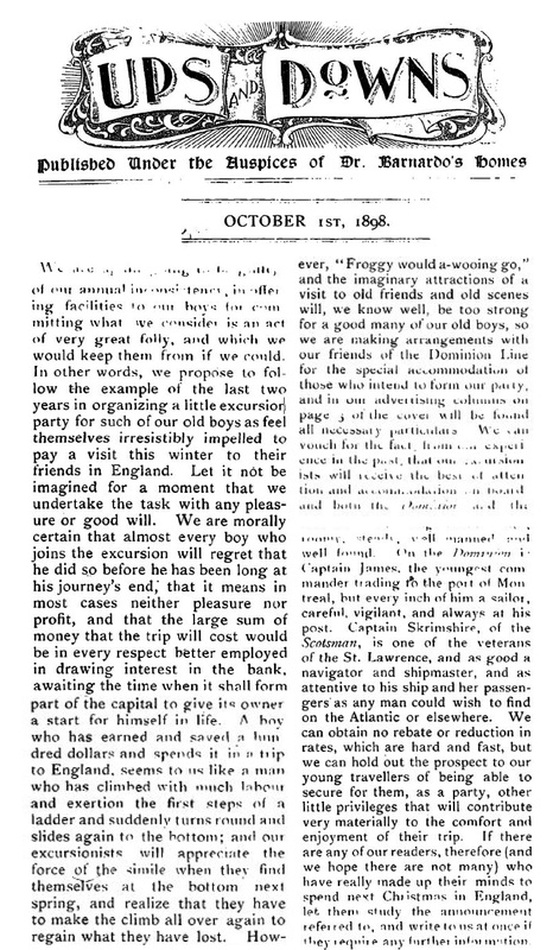 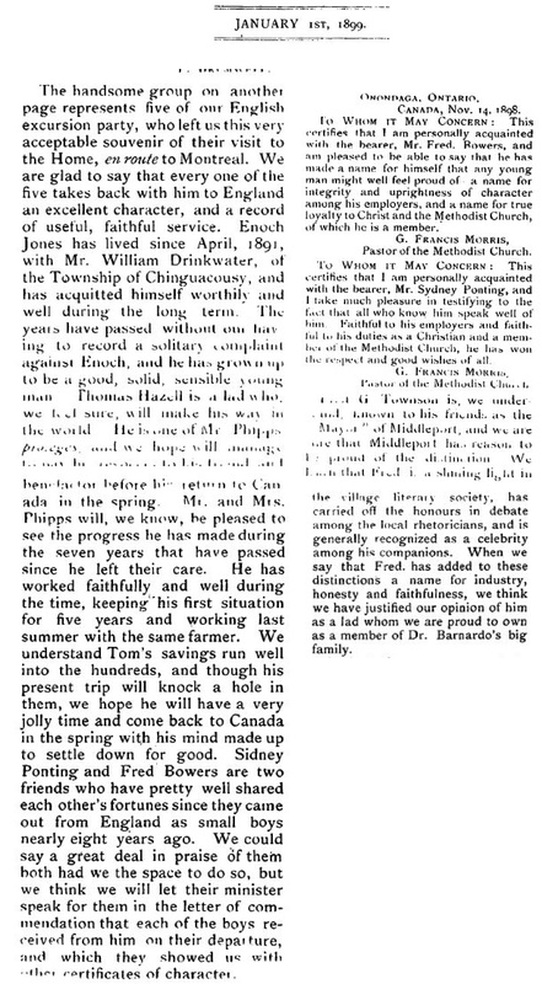 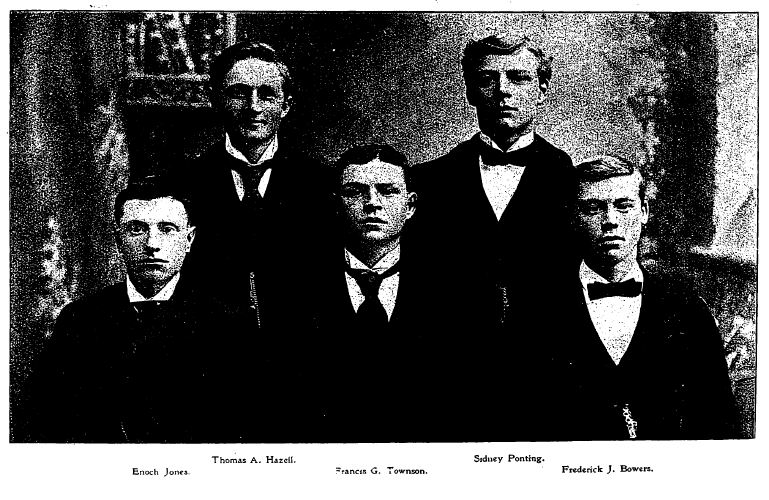 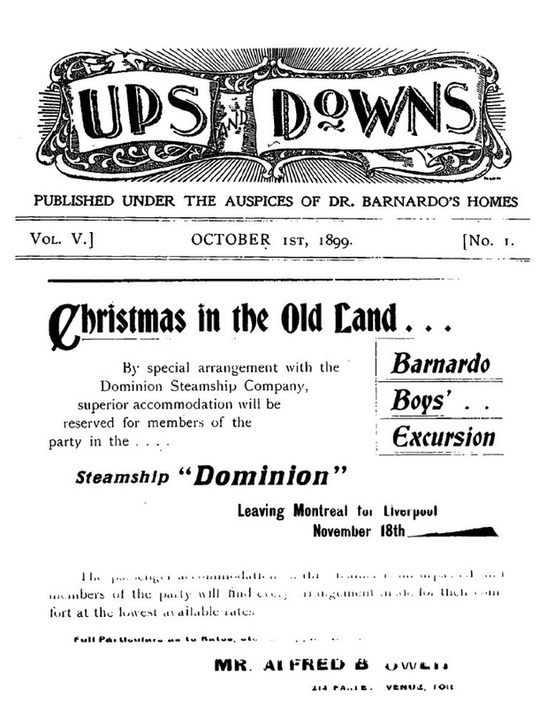 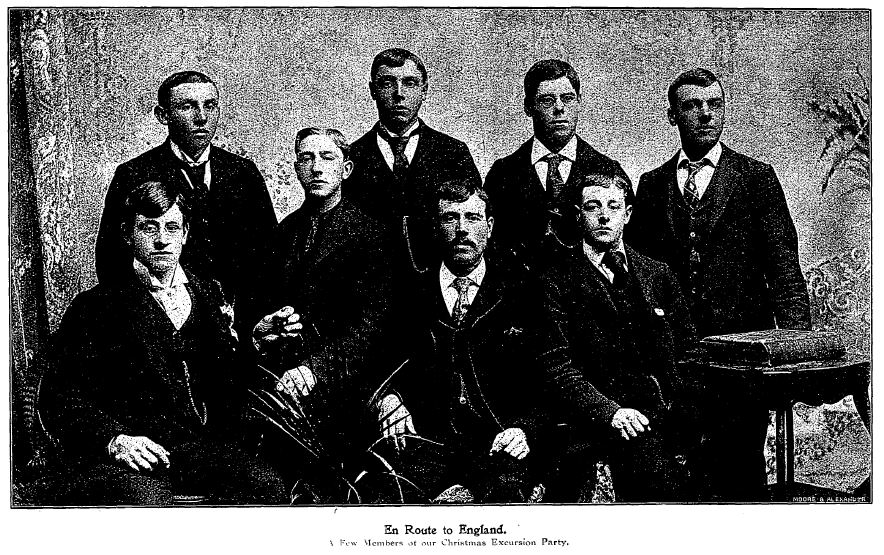 Other boys mentioned on the Incoming Passenger List for this trip who may have been Barnardo Children are: Henry J Page, Joseph Morrison, John Mills, James Cameron, Edward Coward 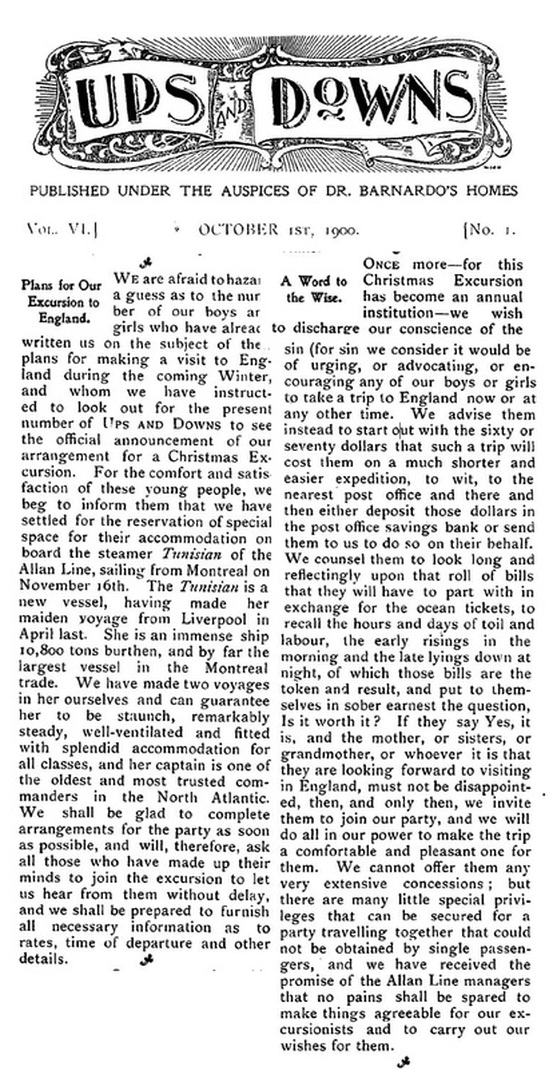 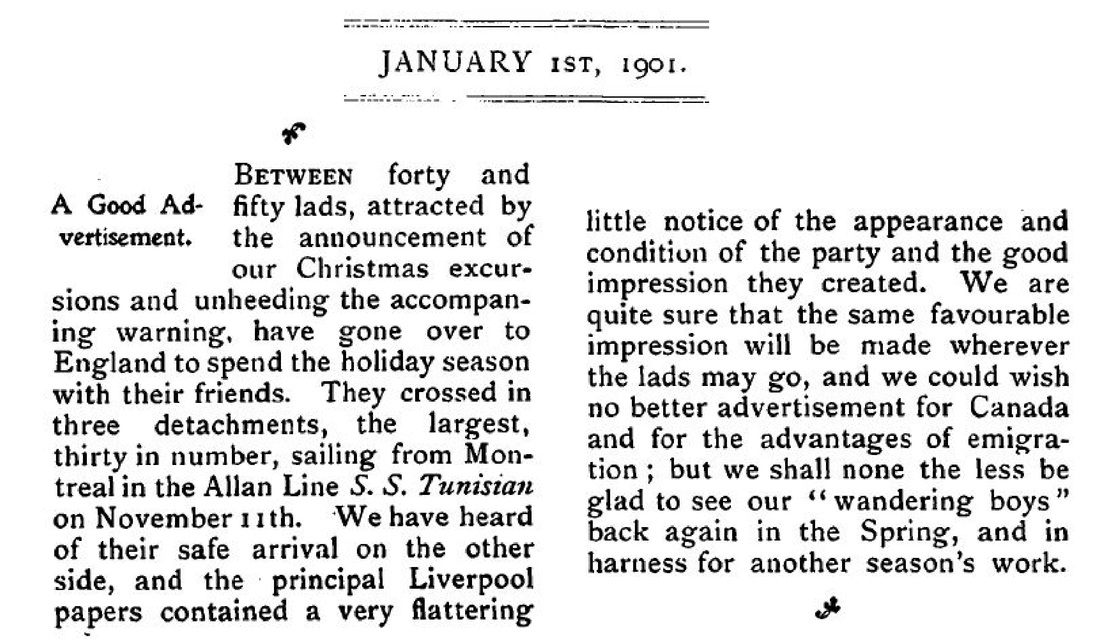 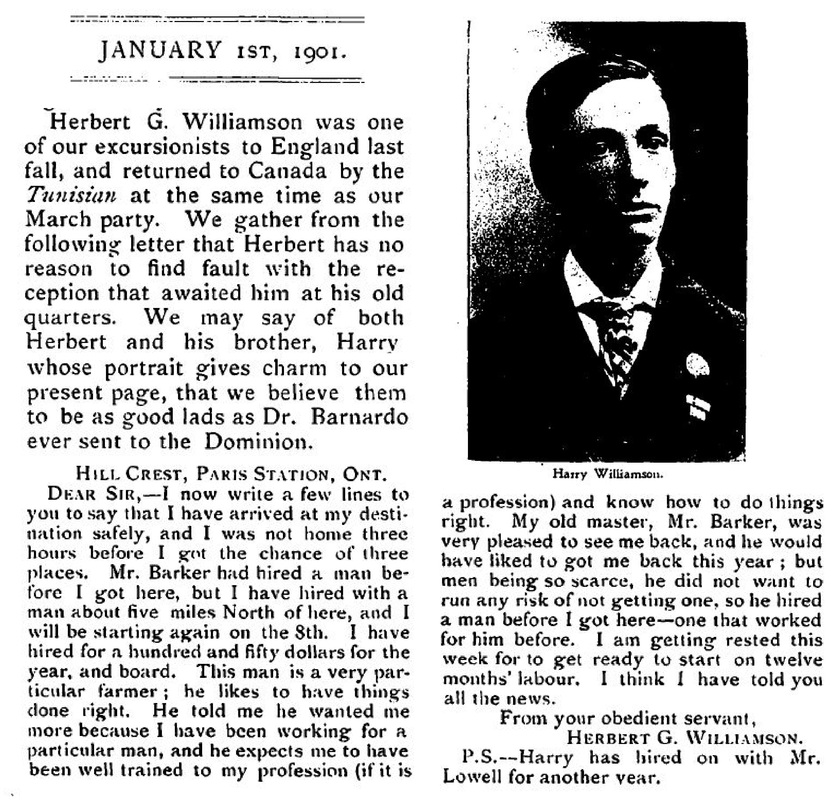 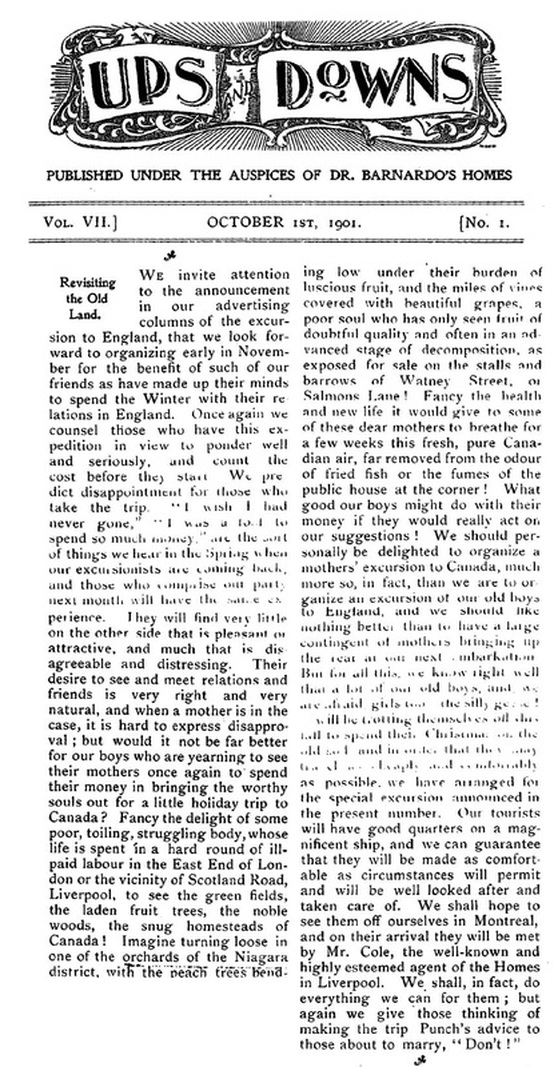 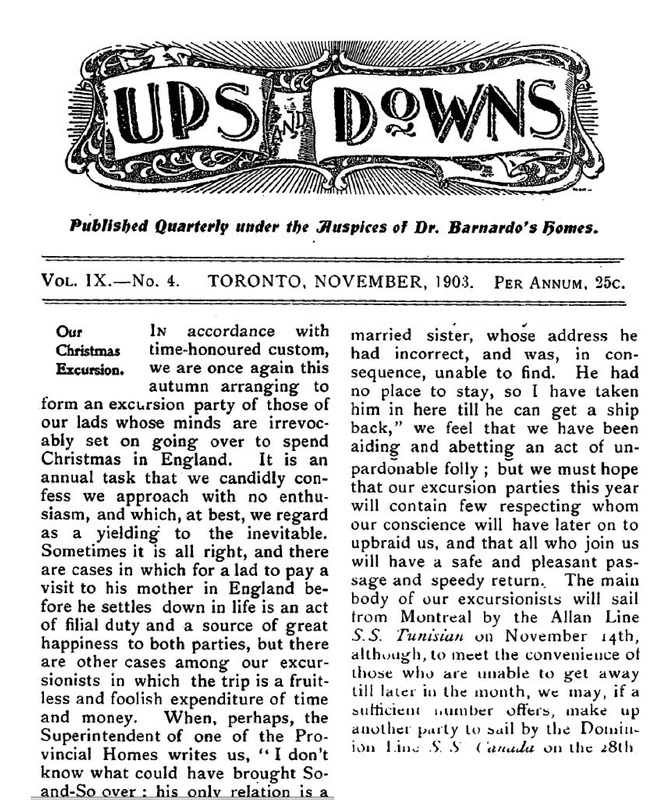