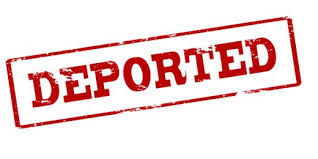 DEPORTED CHILDREN
​Listing compiled by Georgina Sales and Lori Oschefski
Click on red names, they are links to the information published on Heritage Canada

Arthur Leonard Baker, Theresa Chambers, William Henderson, Frederick Bines, George Harding, George Smith - Arrived on the SS Sicilian on the 9th of March, held by Dr. Hawkins for observaion of the eyes and sent to the hospital. Later certified as having trachoma and deported on the SS Virginian on the 18th.
​heritage.canadiana.ca/view/oocihm.lac_reel_c4716/62?r=0&s=5 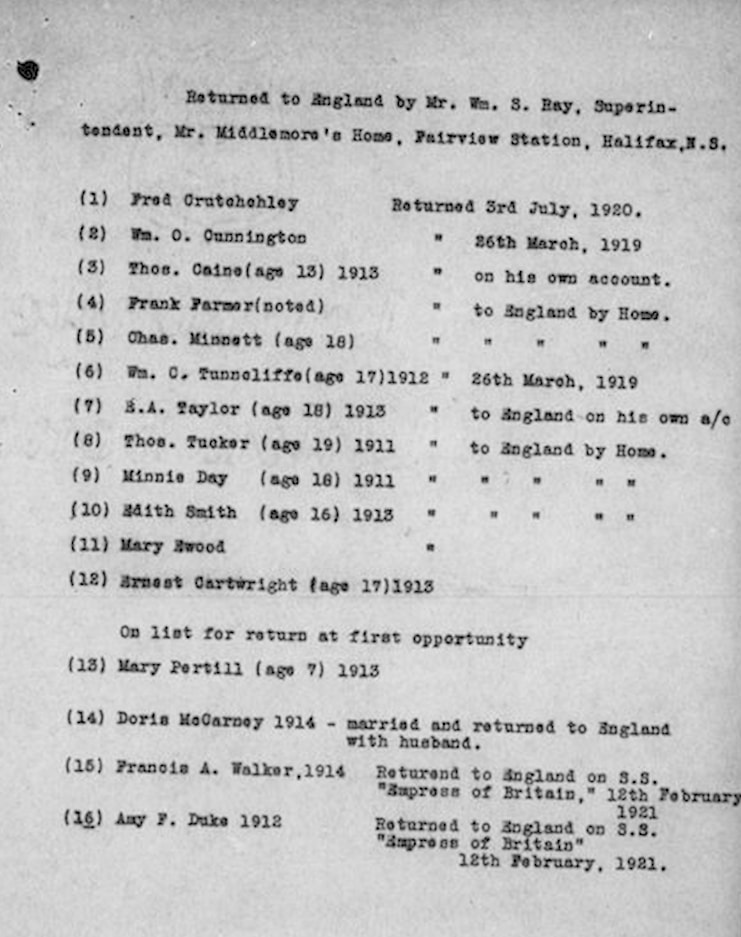