John T. Middlemore founded the Children's Emigration Homes, St. Luke's Road, Birmingham. The emigration of children to Canada began in 1873 and the first receiving home was Guthrie Home in London, Ontario. These children were placed around the London area. Before John Middlemore opened the Fairveiw Home in Nova Scota, he also used the facility of  Emma Stirling, Hillfoot between 1893 and 1895.

Some 5,000 children came to Canada with Middlemore. 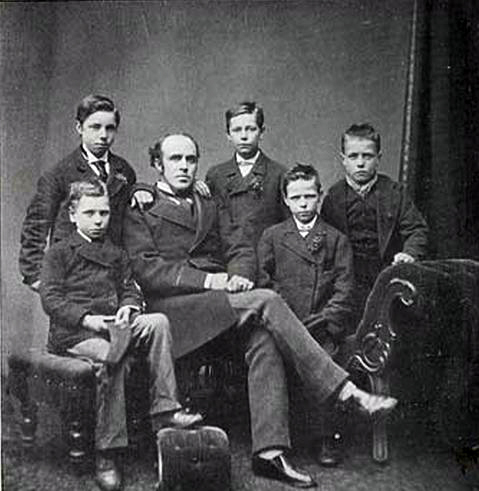 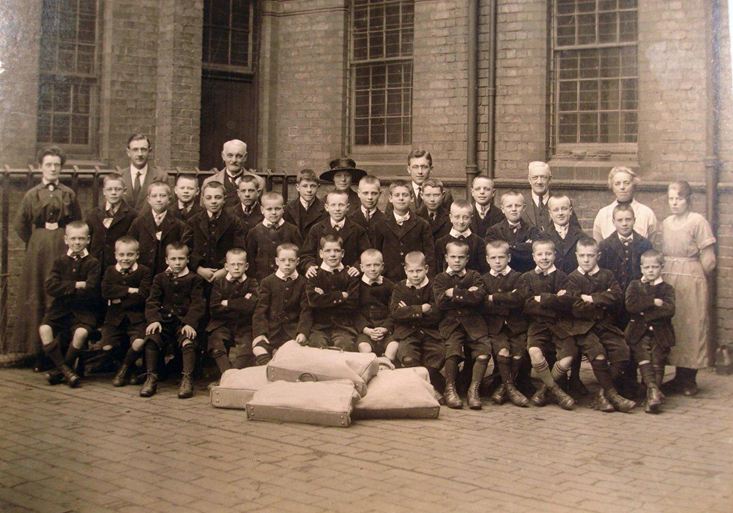 Middlemore boys about to leave for Canada, date unknown
Source: The Grandfather nobody knew 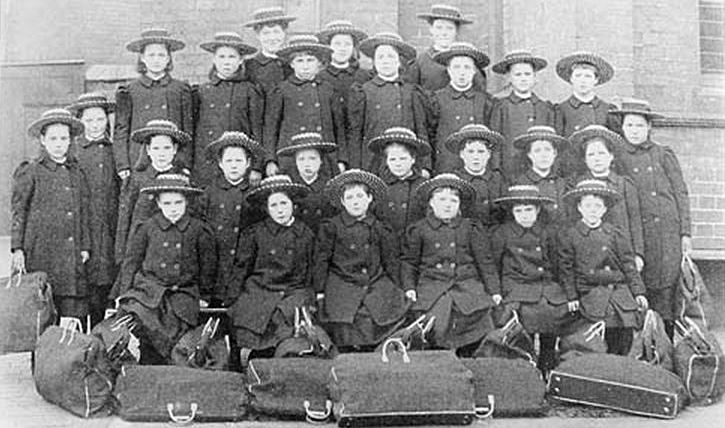 Liverpool on June 12, 1906.
From a book called "Children's Emigration Homes, St. Luke's Road, Birmingham---Thirty-Fourth Annual Report (For The Year 1906) with List of Subscribers and Donors". It was published in 1907. They sailed on was the SS Siberian. 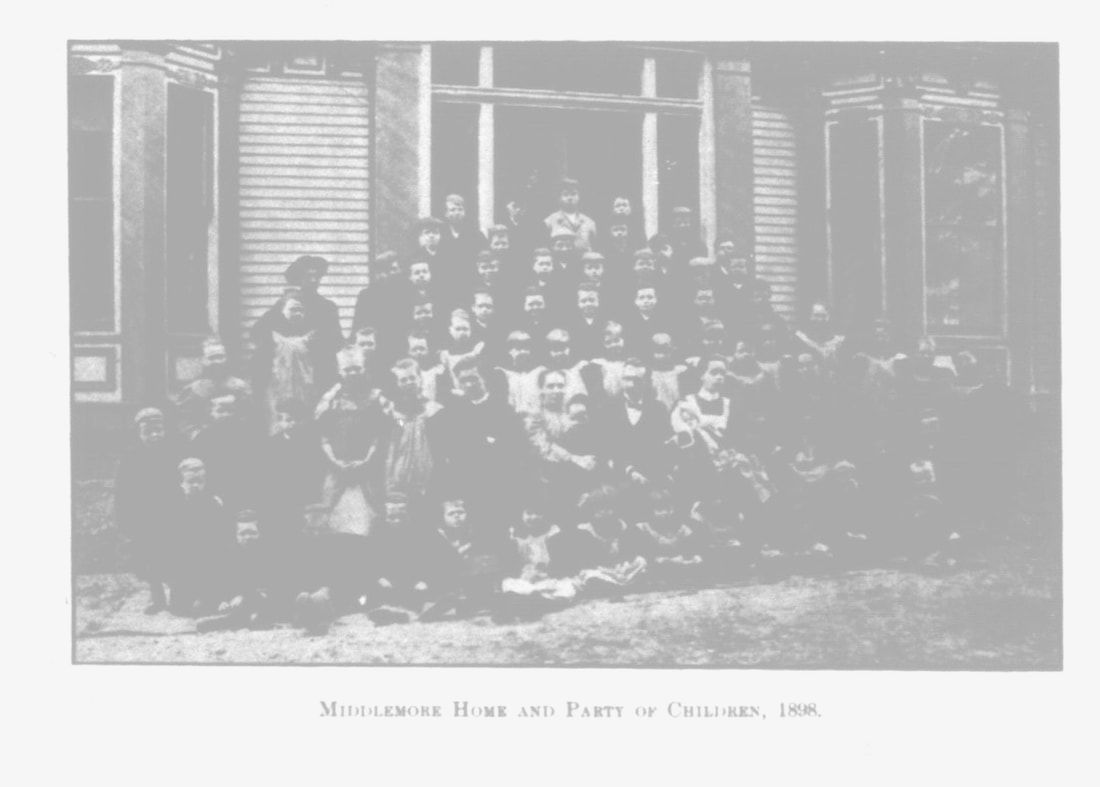 Middlemore party 1898 taken outside of Fairview in Nova Scotia

"A party of girls about to start for Canada"
"In 1879 on the 12th June we left New St Station for Liverpool with a party of ninety-one children, the great majority of whom were in boisterous spirits. A few tears may have been shed by some at parting from their friends who had assembled to see the last of them; but most were as radiant as health and hope could make them."
from the 1886 annual report. 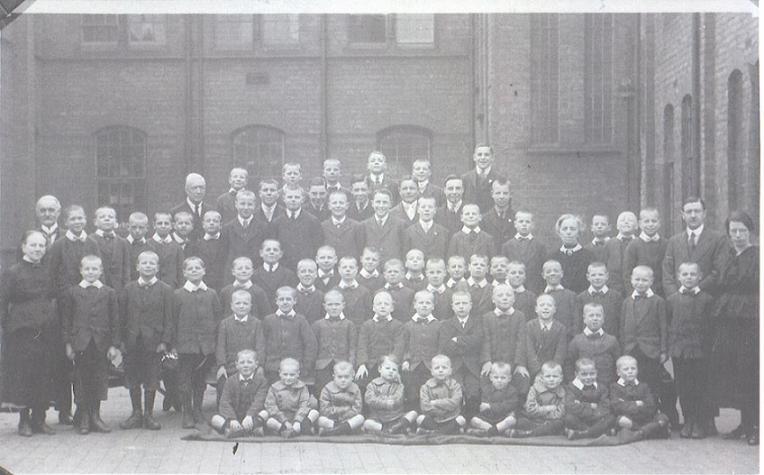 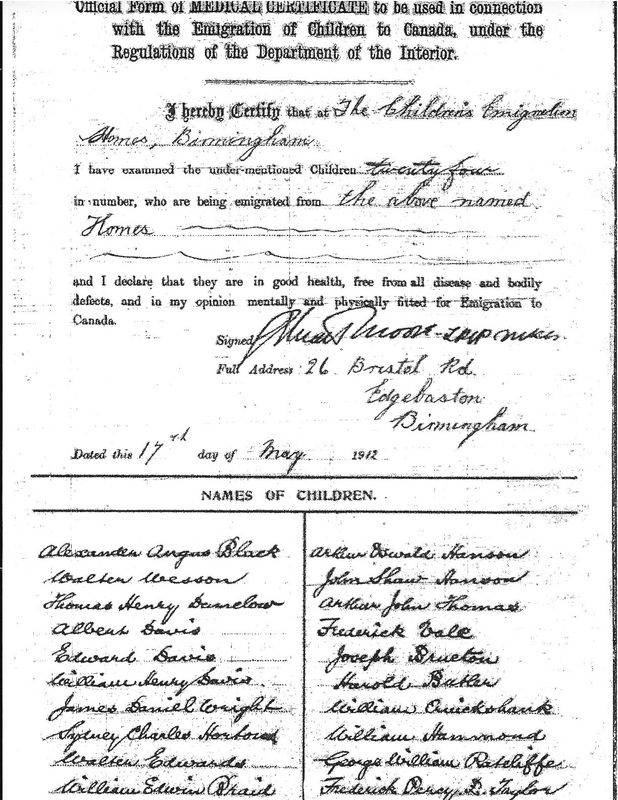 1928 Application for a Middlemore boy 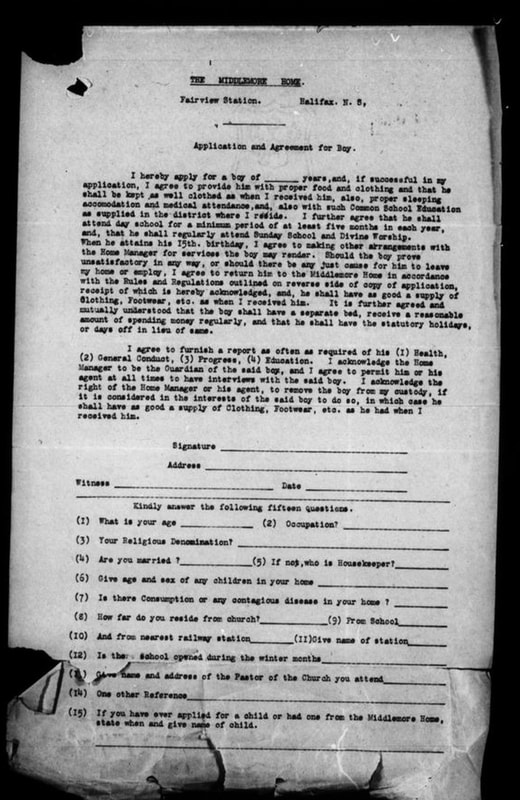 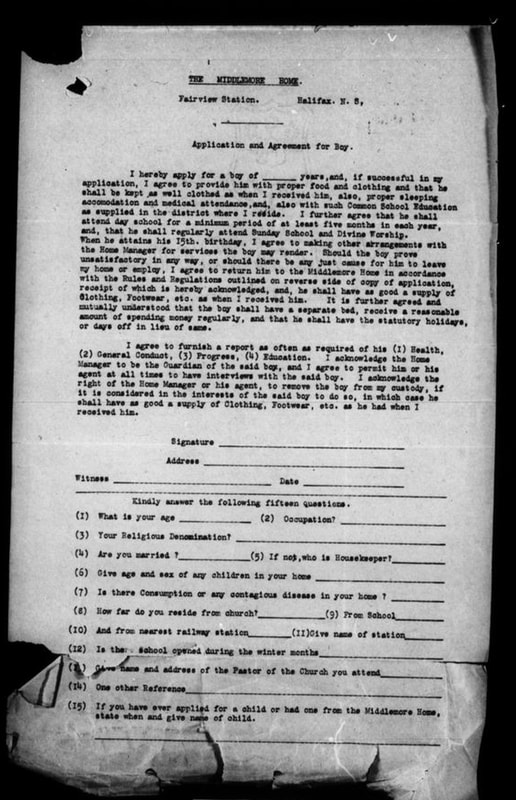 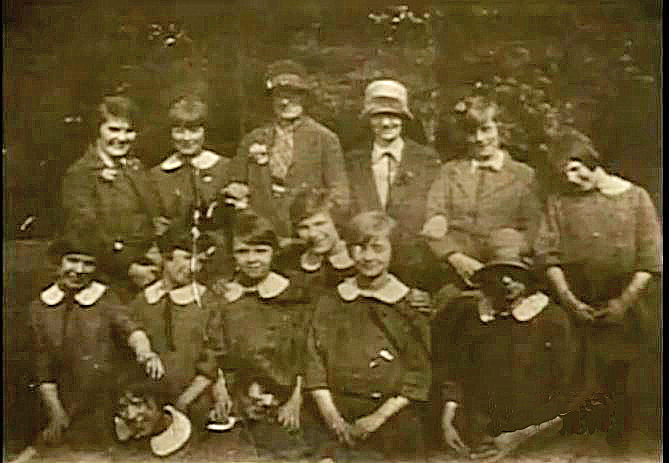 the 1928-07-07 party of Middlemore girls. Aboard the NEWFOUNDLAND. This photo was take in England the day before the girls left. There were boys in this party but they are not in the photo. 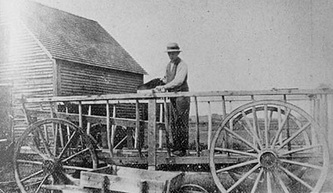 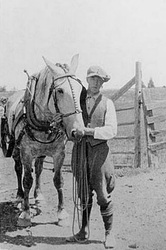 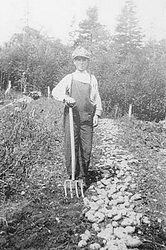 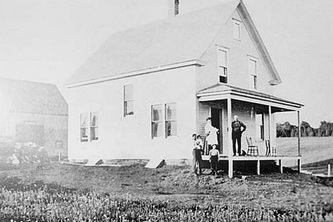 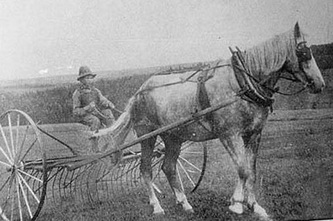 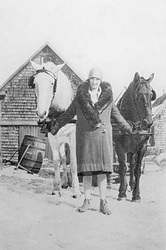 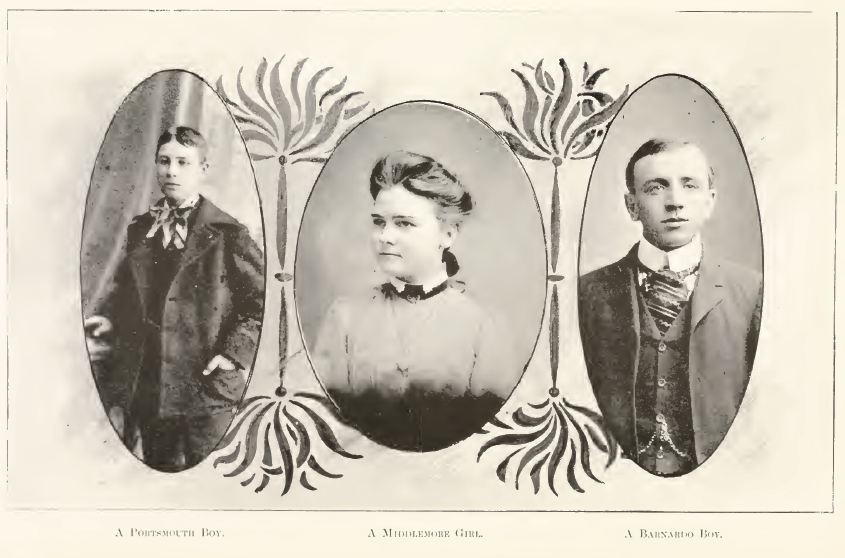 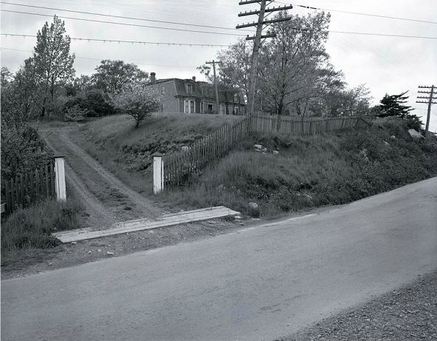 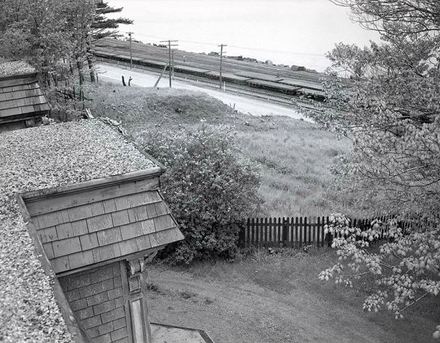 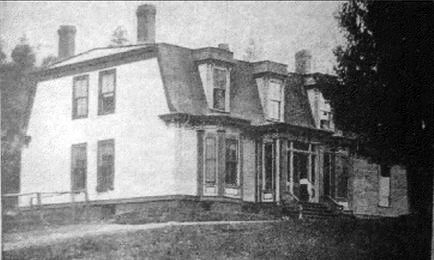 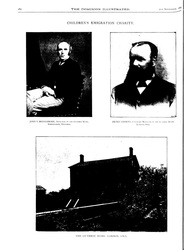 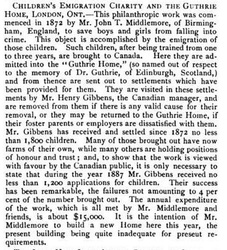