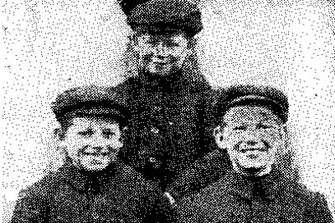 A newspaper photo taken when the brother's landed
On March 3 1920 the Sicilian arrived in the port of St John, aboard 56 Dr. Barnardo Home Children - the first Home Children to arrive in Canada after the war.

They were the son's of Thomas John Bates and his wife Mary Ann Parker and the brothers of Rose, Mary Ann, Edith, Samuel.   The family in England had hit upon hard times which probably started with the death of their father Thomas in 1918.  Mom Mary Ann remarried the year after her husband's death to Aaron Soanes.

Their sister Mary Ann would be brought to Canada herself in 1923 by the Dr. Barnardo Homes. She arrived on September 21 1923 aboard the Minnedosa and was taken to the Hazel Brae Barnardo Home in Peterborough, Ontario. 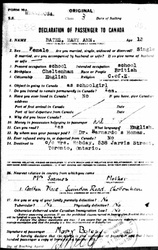 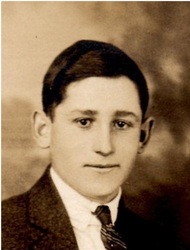 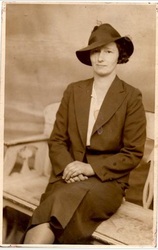 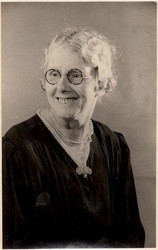 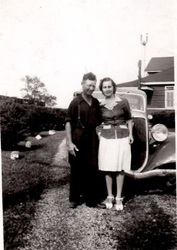 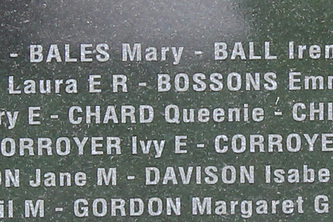