An original copy of the December 1945 edition of the Ups and Downs Magazine is held by Home Children. Copies of the articles transcribed can be obtained by contacting us at info@britishhomechildren.com 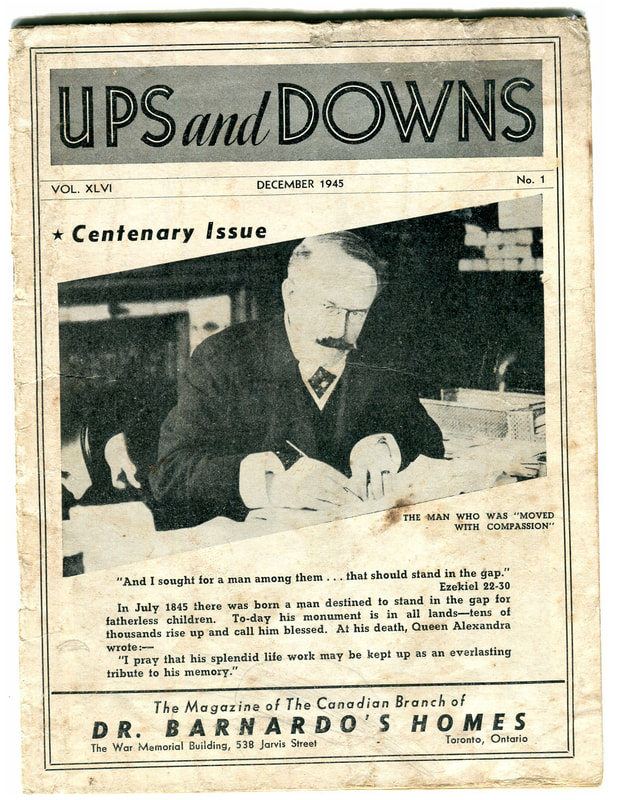