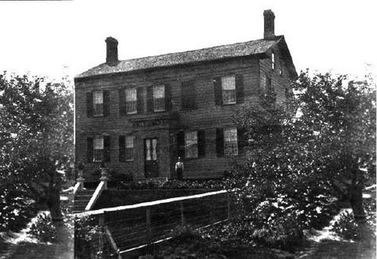 John T. Middlemore founded the Children's Emigration Homes, St. Luke's Road, Birmingham. The emigration of children to Canada began in 1873 and the first receiving home was Guthrie Home in London, Ontario. These children were placed around the London area. Before John Middlemore opened the Fairveiw Home in Nova Scota, he also used the facility of  Emma Stirling, Hillfoot between 1893 and 1895.
Some 5,000 children came to Canada with Middlemore.


Stage coach travel was popular in the early 1800's and in 1822, Swartz's Tavern was built by Bartholomew Swartz on land granted to him by Colonel Talbot.  The Tavern served as resting point between Burlington  and Sandwich (Windsor).  Since this area of Westminster Township had strong Reform connections, William Lyon Mackenzie, a prominent leader of the Rebellion, was a guest during the year of 1837.  Once the railroad came to the district in 1853, the era of the stage coach trotted to a close.Other owners of the house included Mr. Black, Mr. Ross, the city of London in 1875 and finally, a group from England who renamed it the Guthrie House.  Homeless children from England were brought to the house while awaiting placement in Canadian families.  An estimated 2,200 boys and girls, called home children,   relocated in Guthrie House.  You can read about those young people in a book called The Home Child by Barbara Haworth-Attard.


Finally, Frank Spettigue bought the house and property and it remained part of the family estate until the 1950s.

Unfortunately, this rare example of a frame tavern with its wide white front and double row of large windows, was eventually burned down by the city. 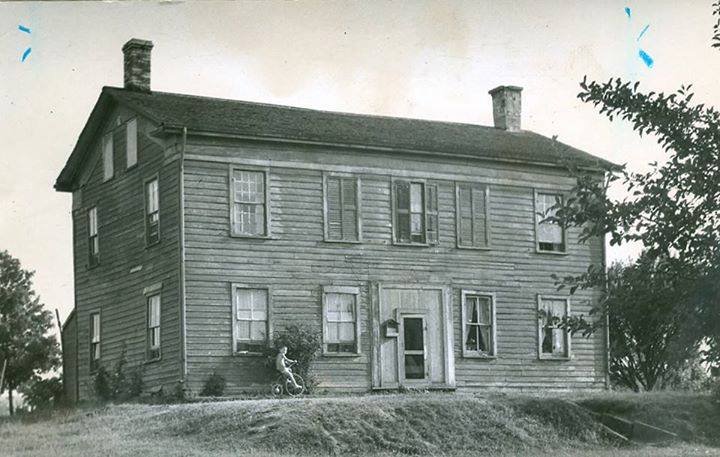 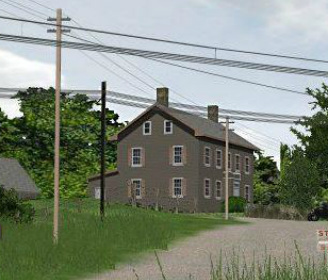 Source of this article
http://beals.info/genealogy/sources/ameliaw_middlemore.htm

From the ledger of Guthrie House in London, ONT:

I, Richard White of Lot 11, Concession 4, Twp Zone, County Kent, P.O. Bothwell, agree to receive Amelia Wallace into my home [allowance fields crossed out] for one year for Board Clothing etc.

I agree that Amelia Wallace shall attend Church and Sunday School regularly, and also Day School, at least as long as the Canadian law requires.

I also agree that, should it be necessary for Amelia Wallace to be returned to the Guthrie Home, notice shall be sent a fortnight beforehand, her railway fare paid to London, and her clothes shall be as good and valuable as at present date.

I further agree that should I change my present address, I will notify the Manager of the Guthrie Home a month before effecting the change in question. 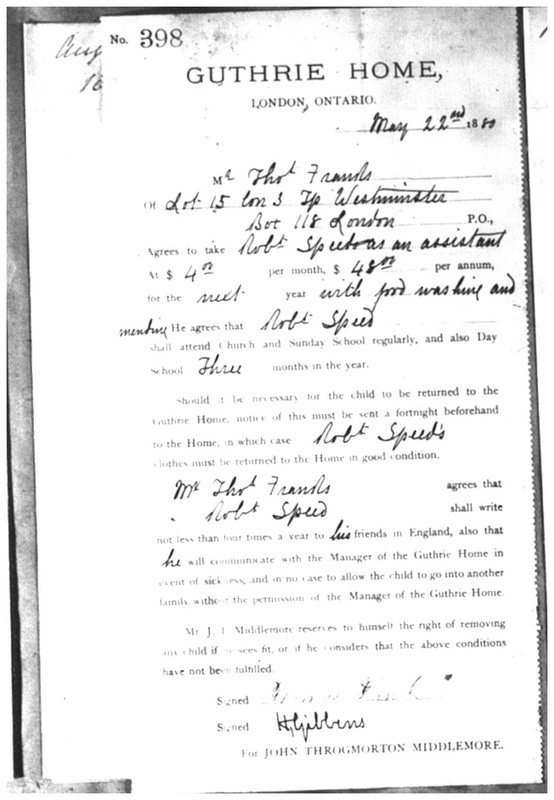 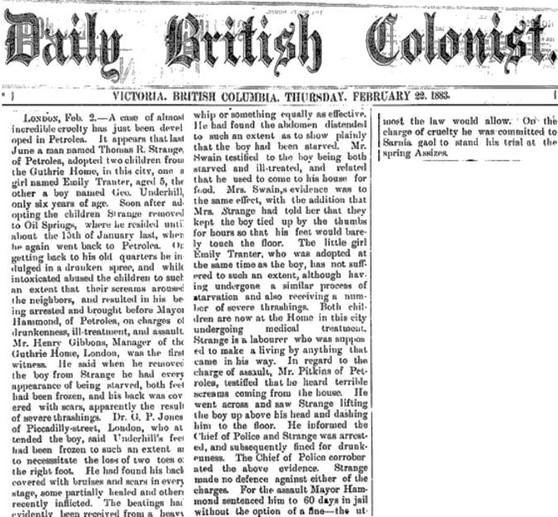 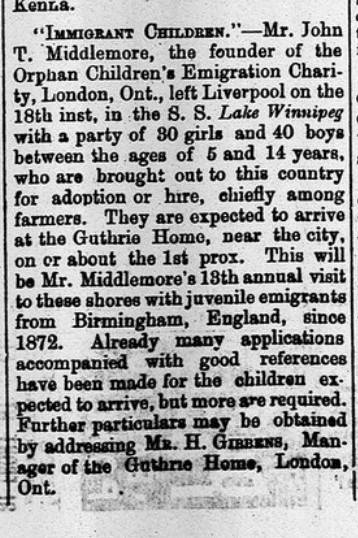