Arthur Mcgregor GODSALL
A life of tragedy, loss and rejection 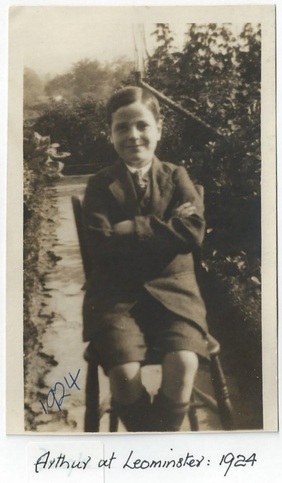 His father was devastated by his mother's death and the close deaths of his supportive parents. He was unable to cope with his family responsibilities, took to drink and became "unstable.". Arthur's father eventually became a patient at the Birmingham City Asylum on 16.4.1924.

Young Arthur was placed under the guardianship of his wealthy uncle, James Richard Bryden. He only remained  there for about 7 months before being returned to his family for reportedly, being a difficult child! He was only 9 years old when he was sent to Leominster Orphan Homes in 1922 where he stayed until he had reached the optimum age
of 15. He was then sent to Canada

Arthur arrived in Canada in March of 1930, brought by the British Immigration and Colonization Association. His destination was 87 Osborne St., Montreal, Quebec. From there he would have been placed out onto farms. Arthur was placed on the farm of Albert Hay in Seymour Township and with 2 months of his arrival, trouble began.


FARMER FINED AND JAILED FOR ASSAULTING HELP
Newmarket Era (Newmarket, ON), 16 May 1930, p. 1 ...Peterboro, May 8. -- Fifteen days In jail and a fine of $200 was tho sentence imposed on Albert Hay, Seymour township farmer, to-day by Magistrate Langley for assaulting and doing grievous bodily harm to Arthur Godsali, immigrant farm boy. Ills worship declared tho offence was a very serious one..... listed in the Newmarket Era (Newmarket, ON), 16 May 1930, p. 1

with thanks from Dawn Heuston
On October 9 1946 Arthur returned to England. His destination was given as 8 Park Road in Mosely, Birmingham, England. It is his intention to remain in England.

On his return to the UK, he contacted his Bryden uncle but was again rejected. He spent some months living at his
brother Wallace's flat or at his sister Violet's house. He became a drifter who would surface occasionally. Apparently
he sometimes stayed at Salvation Army Hostels. Eventually, he became a "voluntary" inmate of of Long Grove Mental Hospital, Epsom. He remained there until he died 6.4.1987 having lived there for probably 30 years!

As his family says:

The photos of the 9 year old Arthur taken at Leominster Orphanage show a happy little boy - how sad that he should have had such an unfulfilled and possibly unhappy life. What a devastating affect the loss of close family ties can have on a life. His father died  6.3.1927 at the asylum - only one of young Arthur's siblings had a happy life! 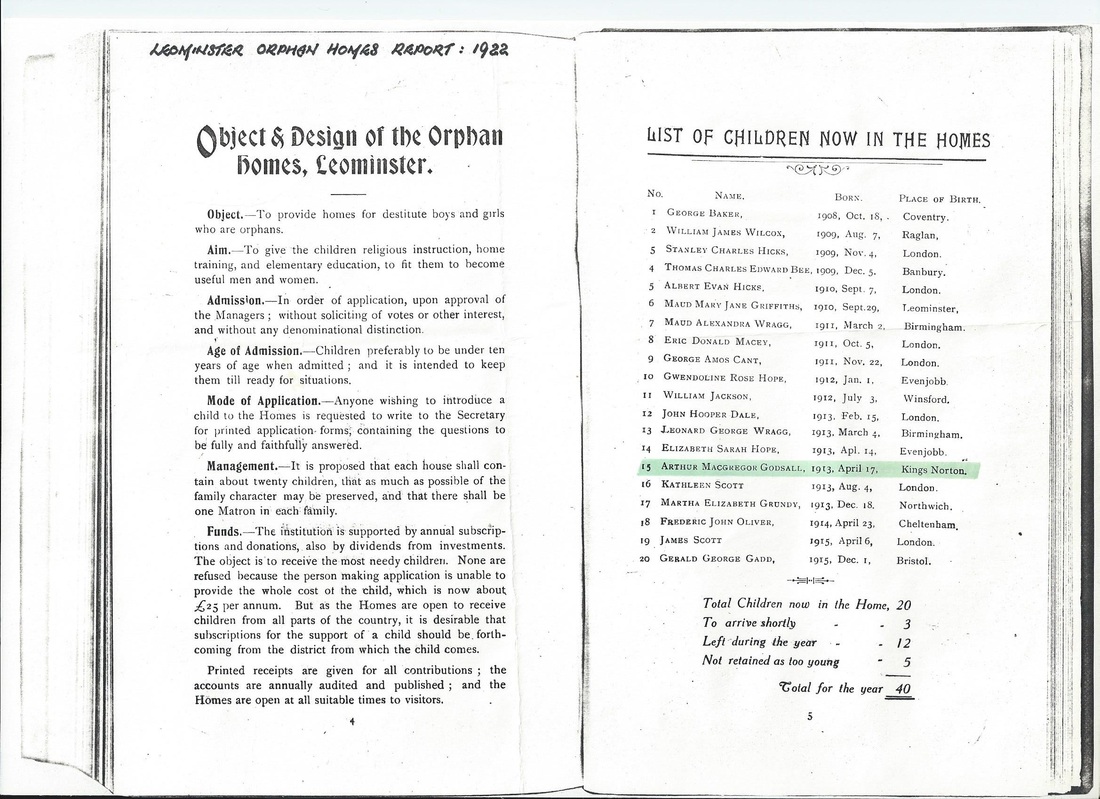 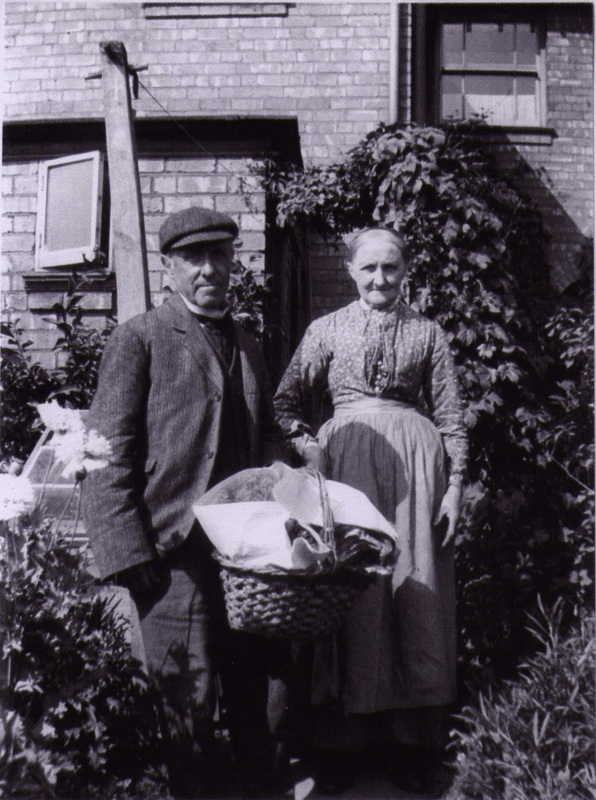 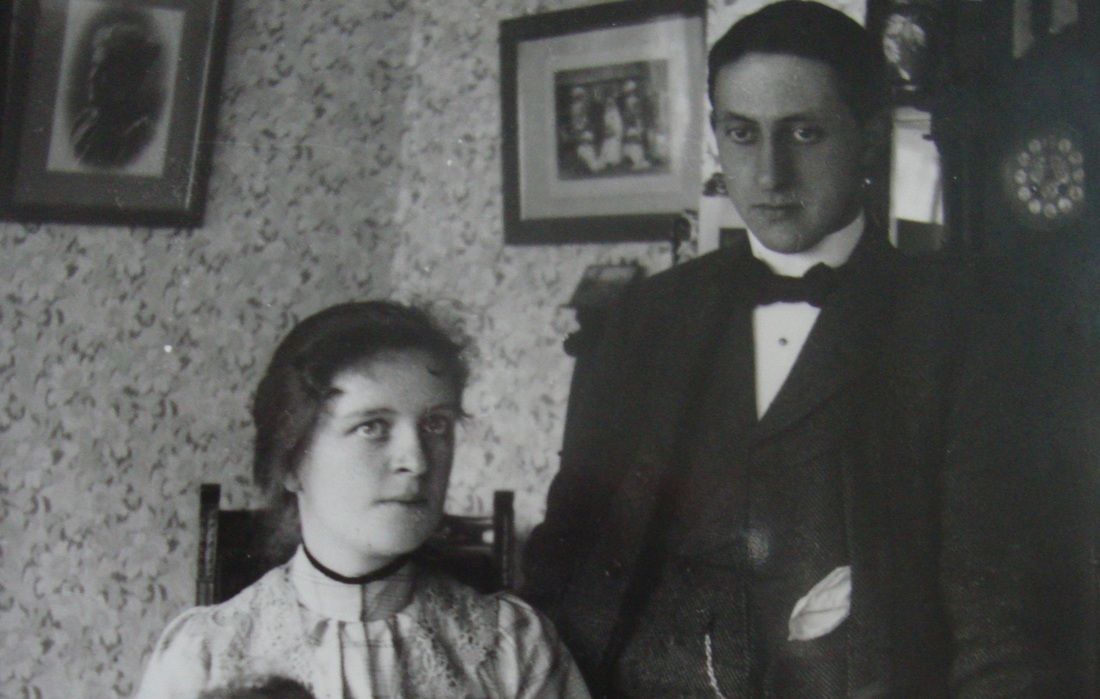 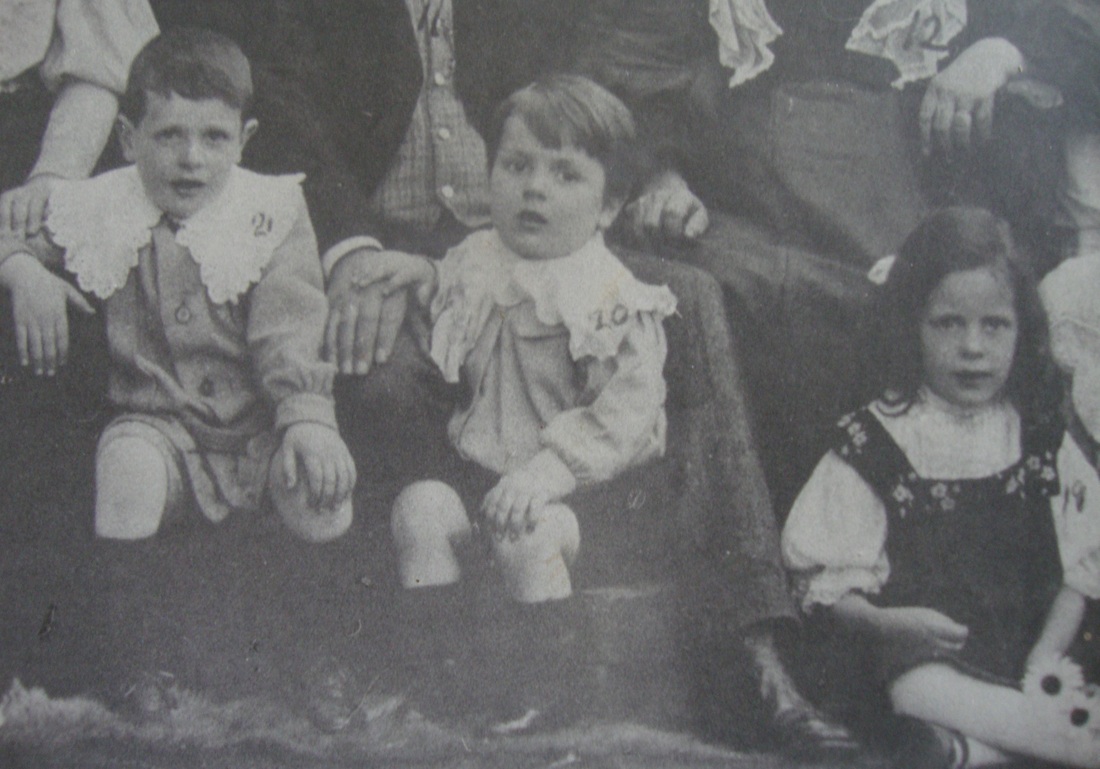 Wallace, Douglas and Violet Godsall, siblings of Arthur
from the 1909 group shot below

Arthur's parents from the group shot below 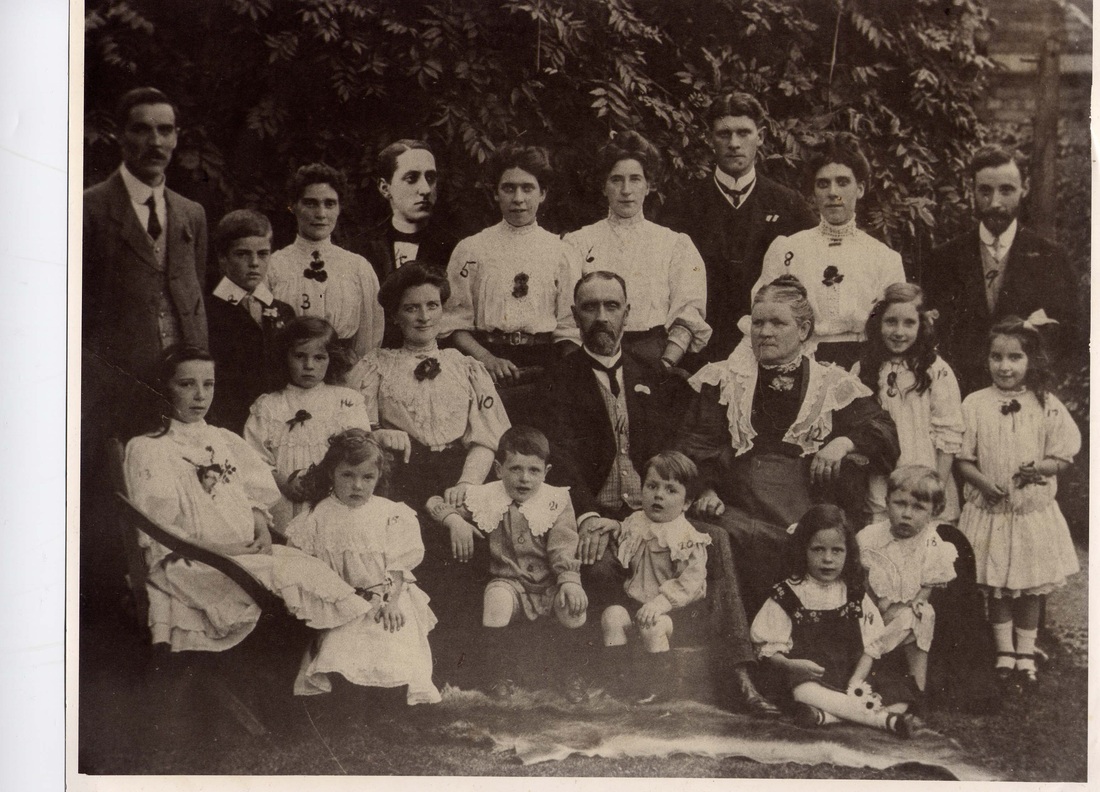 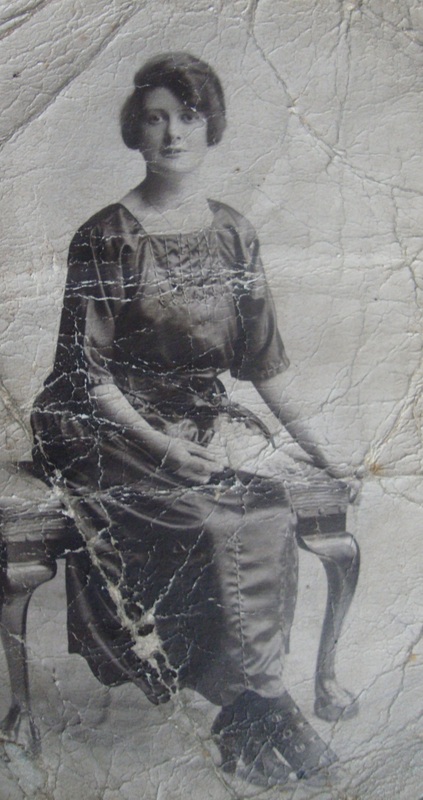 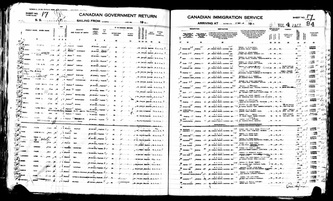 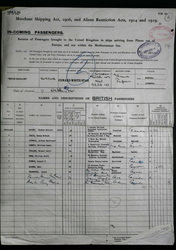 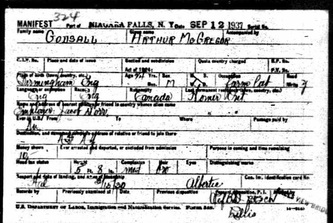 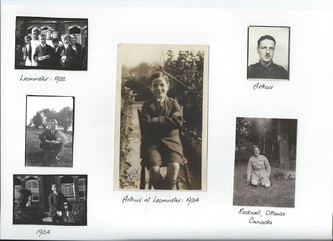 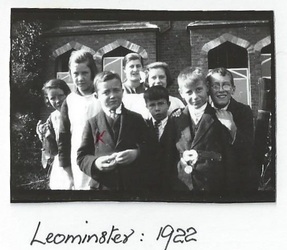 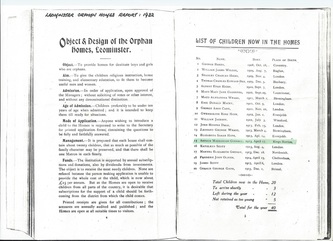