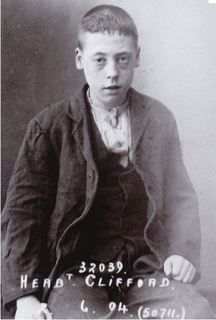 Herbert was born October 5 1890 in London, England. Herbert was the son of Sophia Harriet Clifford. It appears Sophia was a single mother at the time of Herbert's birth. In 1891 Herbert and Sophia are living with her parents William and Mary Clifford. In 1893 Sophia married William Dobson and in 1901 Herbert is found living alone with his Grandparents. Sophia and William would have nine children together. It appears that this family fell upon hard times as their son James was born in the Hackney Union Workhouse. It is believed by his family that Herbert would not know until later on in his life that Sophia was his mother. In researching his family history, the Dobson family had never even heard of Herbert.  While Sophia was busy raising her family Herbert was left to her parents to cope with. After his Grandmother died in 1904 Herbert was shuffled around between different family members until he was finally admitted to Barnardo's.


In 1904 Herbert, age 13, was taken into care by Barnardo's orphanage in London. In all likely hood had Barnardo's not taken Herbert into care he would have ended up in the streets, as no family member wanted to accept responsibility for this child.  By late July that year, Herbert was heading overseas to start a new life in Canada.  Herbert arrived aboard the Southwark on July 31 1904. He traveled with a  group of 479 children, he was headed to Toronto, Ontario.

On December 10 1910 Herbert married Annie Ellen Lewis in Ashton, Carleton, Ontario, Canada. The would begin their married life in Sarnia, Ontario.   Herbert and Annie would have five children. 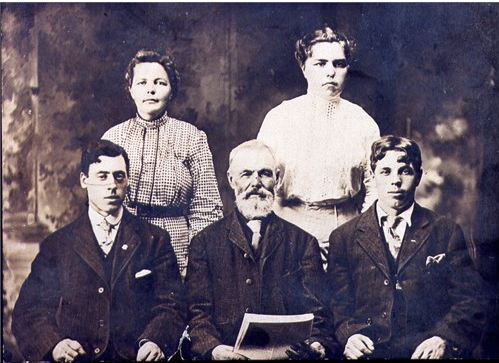 C1910
Seated in the middle is George Henry Lewis and on his right is his son-in-law Herbert Clifford.  His son, Herbert Lewis, is on his left.  Herbert's wife Annie is standing behind him and Annie's sister Minnie is on her left.  It is believed this photo was taken shortly after Herbert and Annie's wedding in December 1910. 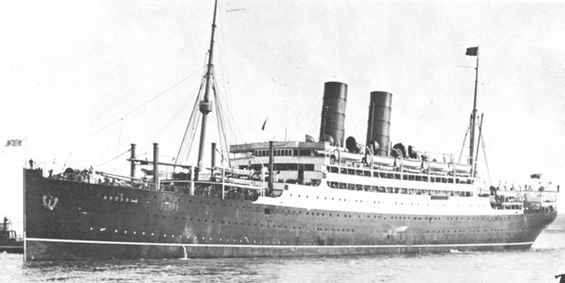 The SS Andania
Ten years after his arrival in Canada,  Herbert would sail back to England as part of the First Canadian Contingent. On September 21 1914 in Valcartier, Ontario, Canada Herbert enlisted in the  with the 14th Battalion, Canadian Expeditionary Force. Part of the 14th Battalion and all of the 16th sailed from Quebec City to Plymouth, England aboard the Andania. On October 2 1914 Herbert received his medical examination aboard the SS Andania. 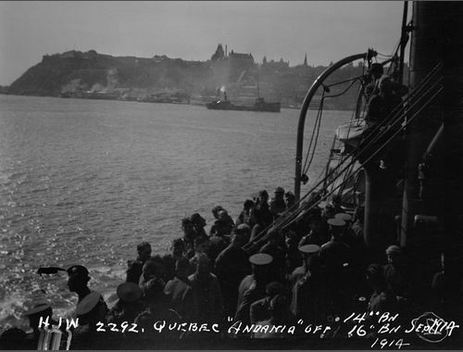 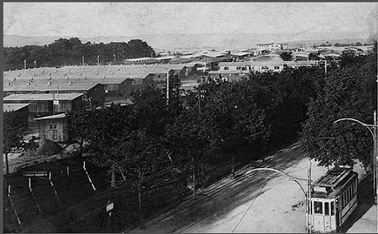 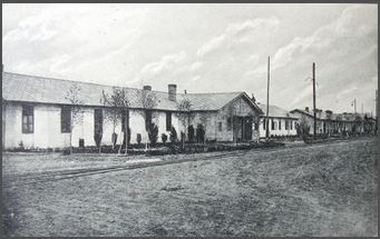 Lichtenhorst POW Camp
Herbert was a POW here from June 1916 until the end of the war. 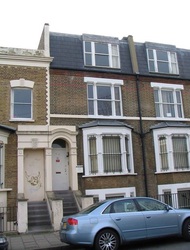 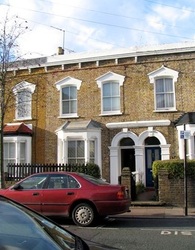 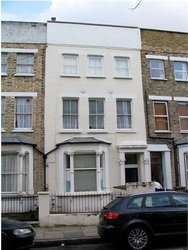 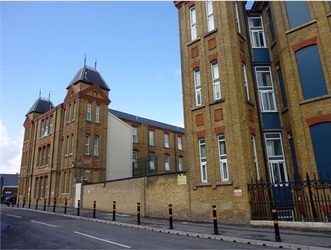 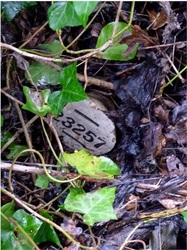 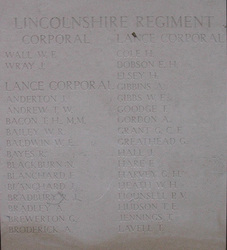