A list of children who came through the Bristol Emigration Society
http://emigrated.bafhs.org.uk/emmigrated%20can.pdf

Agnes Beddoe, the wife of Dr. John Beddoe, founded the Bristol Emigration Society in 1882.  Although a Society in name, it was, in reality, no more than a loosely bound group of individuals, each claiming responsibility for only a small segment of the children emigrated.  This situation became a source of frustration for Canadian immigration authorities.

The Society sent its first group of children to Canada in 1886.  Having no receiving home of its own, the Society placed children through an immigration agent in St. John, New Brunswick.  Some were sent to Marchmont in Belleville, teenage girls to Montreal and a few were dispatched to Winnipeg.  Those placements aside, the majority of the children  remained in New Brunswick. The Society’s lack of structure or indeed any semblance of organization led to numerous unsatisfactory situations.  Without a receiving home to accommodate the new arrivals, children were immediately sent to farms and put to work. In 1894, found in the Heritage Canada files is a letter regarding the lack of medical inspections done for the children. These inspections were required by law to be done on all children coming into Canada.

The Society required no formal agreement between itself and host farmers nor was there any record of where the children had been placed.  Without a written contract spelling out the obligation of the farmers, great reliance was placed on verbal agreements to house, clothe and feed the children.  Noticeably absent from the arrangement was any undertaking to educate or pay the children.  Farmers routinely loaned the children to other farmers without maintaining any record of their change in situation.  Follow-up inspections by the Society were rare, if any.

Canadian immigration authorities became increasingly concerned about the Society’s haphazard operations and the plight of the children they brought to Canada.  Attempts to determine the children’s welfare were confounded by the fact that many of them were simply missing and unaccountable for.

At the urgings of the government inspector, Mr. Smart, the Society began entering into written contracts with New Brunswick farmers.  In 1903, Smart further reported that the Society was using the Sailors’ Home in St. John as a temporary receiving home until a permanent home could be established.

In 1906 the Bristol Emigration Society sent its final party of children to Canada.  This last group of seventy-two brought the total number of children sent by the Society to three hundred and twenty.  The Society ceased operations in much the same way it had conducted itself from the outset; abandoning any further responsibility for the welfare of the children it had sent overseas. Most of this information is from www.britishhomechild.com - which is not sourced or credited.
​
Heritage Canada links for information on the government interaction with the organization and some information on some of the children
http://heritage.canadiana.ca/view/oocihm.lac_reel_c4764/353?r=0&s=6  - 1896 to 1896
http://heritage.canadiana.ca/view/oocihm.lac_reel_c4764/534?r=0&s=2  - 1896 to 1900
http://heritage.canadiana.ca/view/oocihm.lac_reel_c4764/878?r=0&s=6 - 1900 to 1906 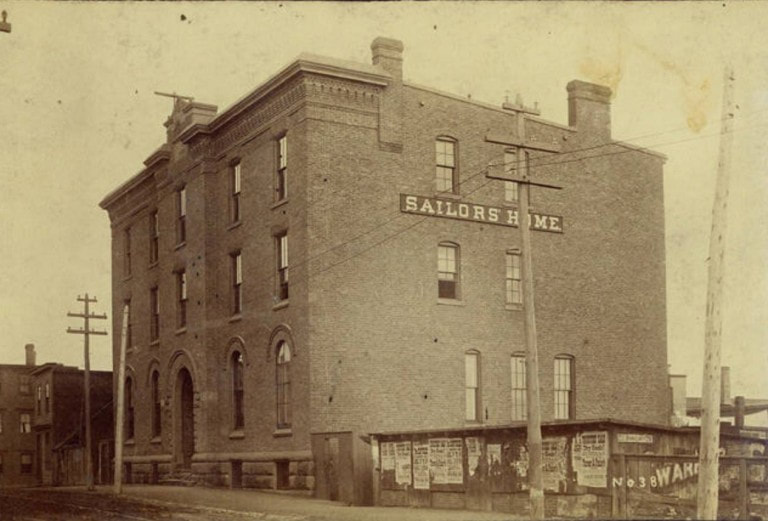 The Sailors Home used as a receiving home at one time. 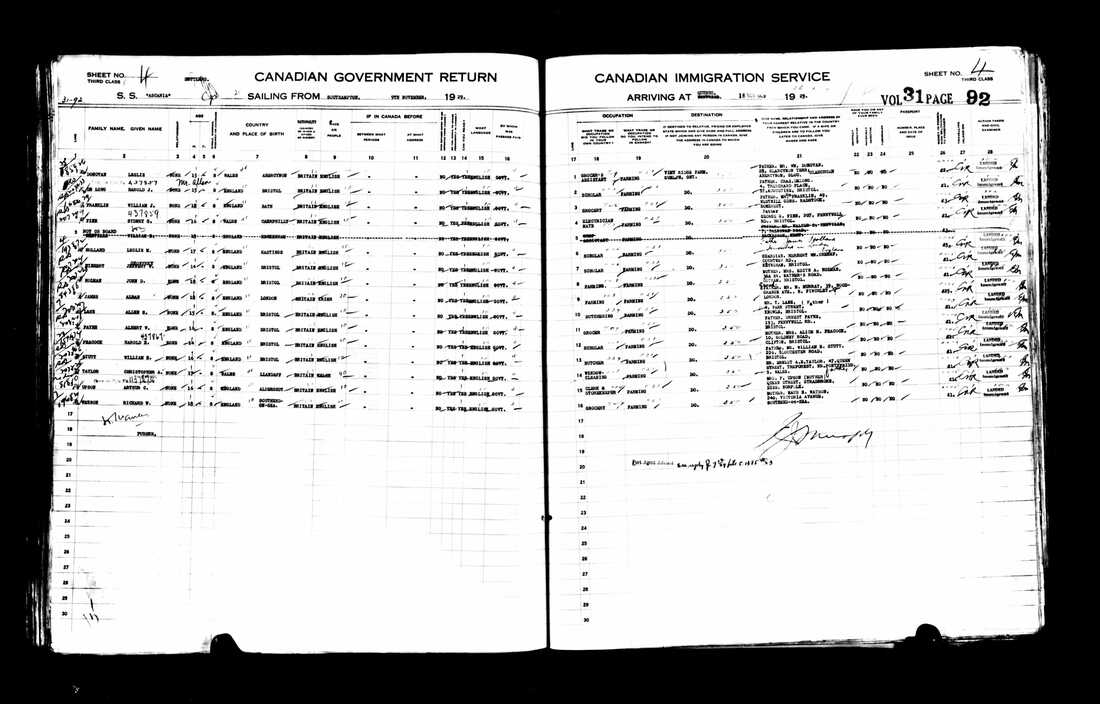 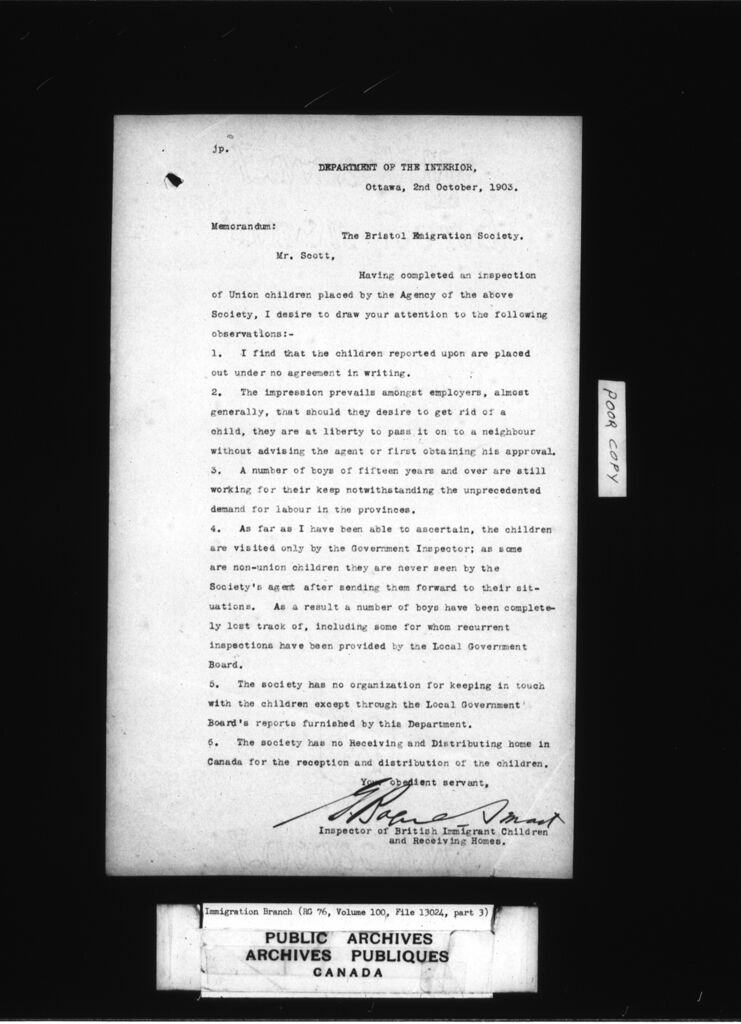 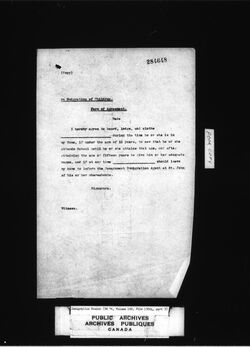