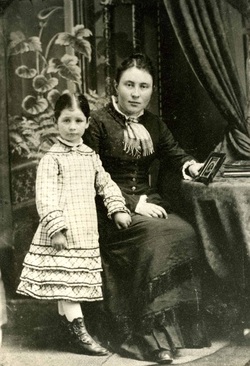 Violet at 5 years of age with Eliza Commings Jenne
Violet Elizabeth Chaffee was born Elizabeth Forde. She was the daughter of Robert Forde and his wife Mary Ann Simpson. Along with her brother, Allan John Forde and Robert Forde, she was in the first group of children brought to the Knowlton home in Quebec by Annie MacPherson. They   sailed on the Sardinian from Liverpool to Quebec City in April of 1877.

Below is a map of where Violet would live after being adopted by the hamily of Eliza Commings Jenne. The Jenne family added “Violet” at the time of her adoption.

Eliza was married to Nathaniel Dorwin Jenne on 1 January 1858.They left Berkshire Vermont to farm in South Stukely Quebec in 1859 andreturned to Berkshire in 1896. Eliza was a Chaffee. She was born 24 August 1836 to Elijah (7th generation Chaffee in the US.

Eliza and Nathaniel had three children, one born in the US and 2 born in South Stukely, Quebec. The youngest of their children would have been 14 when Violet Elizabeth was adopted. One can guess the Eliza introduced Violet Elizabeth to her future HusbandHerman Lucius Chaffee (10th generation Chaffee in the US). Eliza Jenne passed away on 26 December 1907 and Nathaniel passed away on 10 September 1906. Nathaniel  was 55 years old when he died.It turns out he died in Everett, MA and must have been staying with Violet’s brother Alban John Chaffee. Herman was a carpenter & master builder so he must have gone to Massachusetts to secure higher paying work. Violet left Vermont to live with her Brother Alban John Chaffee in Everett, MA.. Whether she left Richford immediately after Herman’s Death to go to her Brothers is not clear.She brought Ena, Robert Hanson  and John Wendell to that location. It must have been hard losing your Husband and then being left to bring up three children all on your own.By 1930 she was back in Richford, VT with her youngest Son John Wendell. 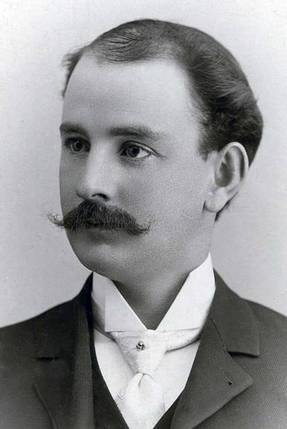 This is Violet’s Brother - Alban John Forde. The picture was taken in Chelsea, MA in 1895. He would have been about 25 years old in this picture. He was born in 1870 in Birkenhead England. 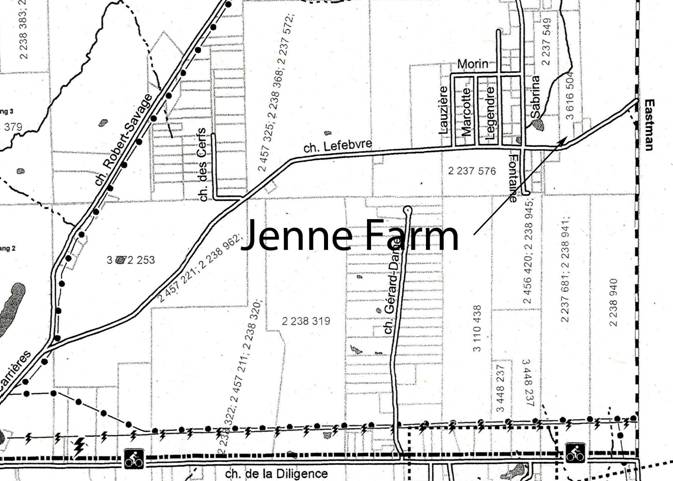 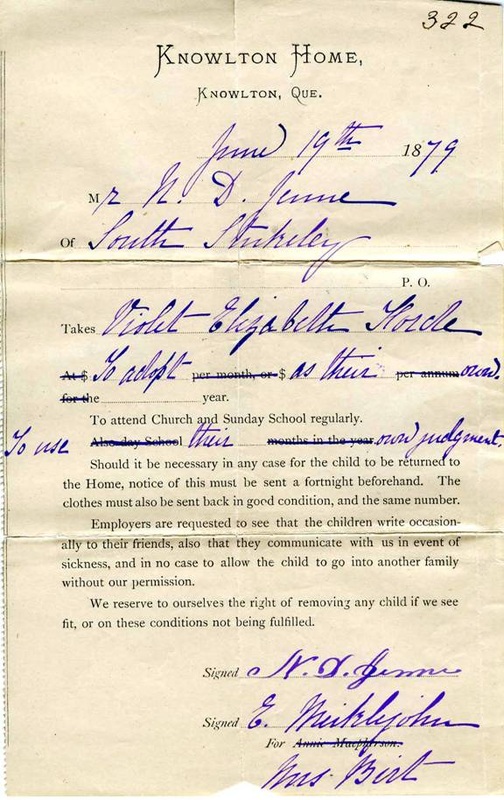 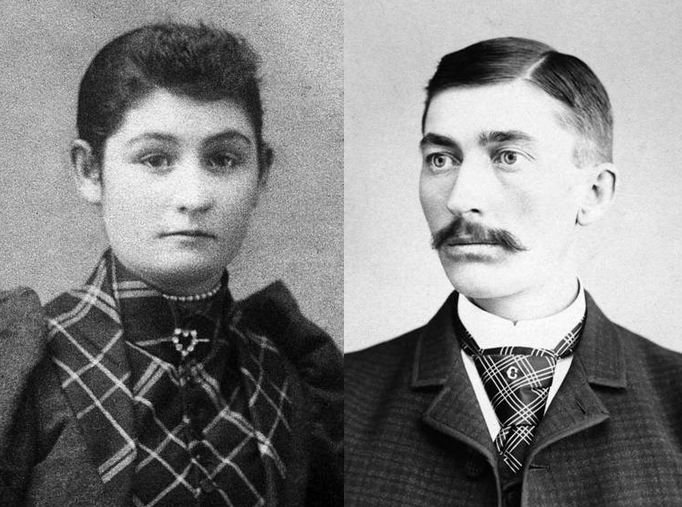 Violet at the time of her marriage to Herman Lucius Chaffee (August 13, 1892 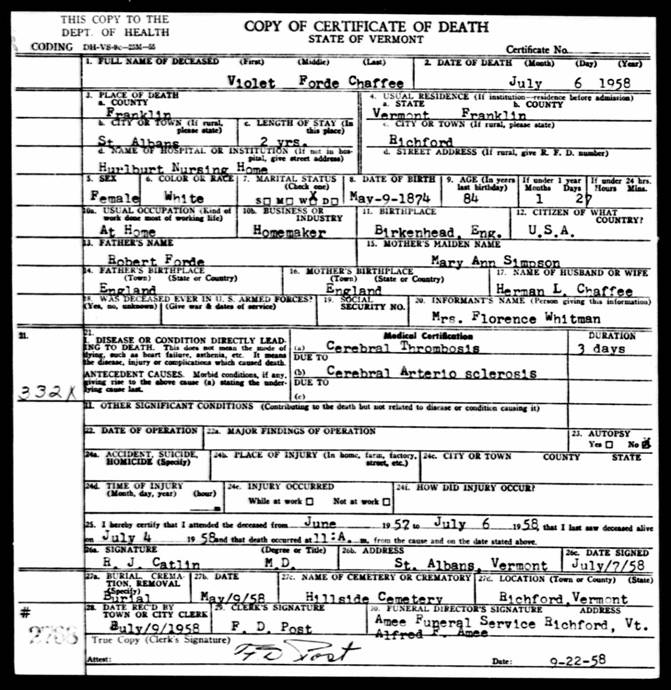 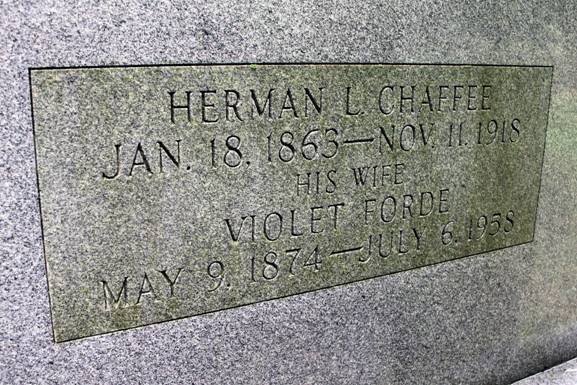