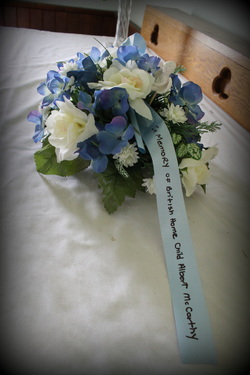 In 1899, Albert McCarthy, 11, arrived at Quebec, Canada, along with a group of 94 Barnardo boys en route to Toronto, Ontario, Canada.

In England, in 1877, Dr. Barnardo, a philanthropist, set up the first Dr. Barnado Home for orphan or destitute children. An emigration agency for transportation of such young people to Canada was organized. Many boys who came to Canada on this plan, found work in Ontario but later yielded to the call "Go west, young man, go west".

One of these young men, Albert McCarthy, "a Barnardo boy", as they became known, worked for the Astleford family in 1900. He became ill there and died. He was buried at St. Columba, the third person to be buried in that graveyard."

Albert was placed with Joseph and Mary J. Astleford of Townships 15 to 18, Saskatchewan, Canada.

Albert McCarthy died October 6, 1900, at the age of 12, and was buried in St. Columba Anglican Churchyard, near Tuxford, Saskatchewan, Canada. 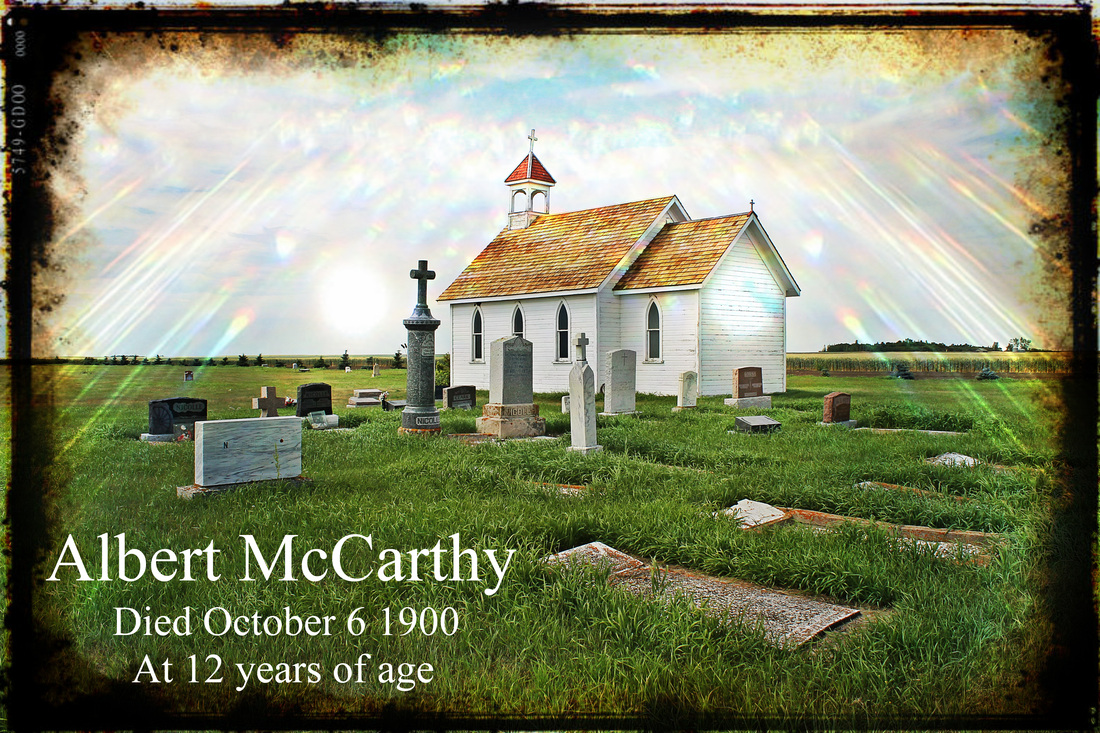 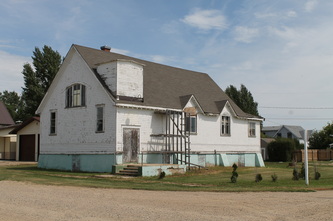 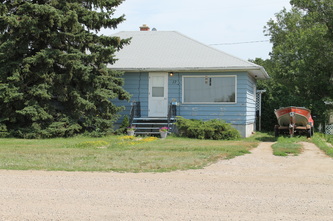 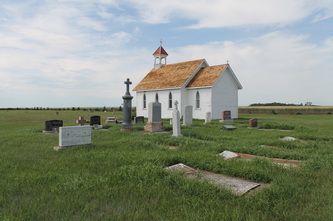 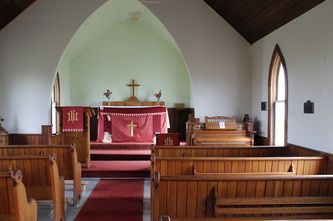 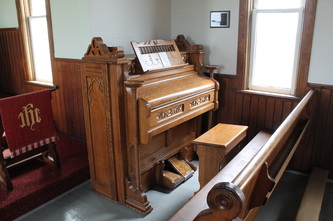 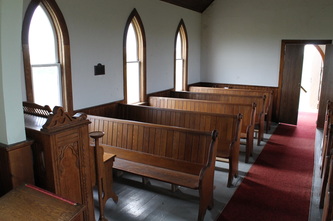 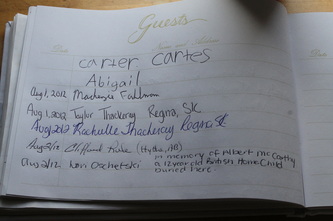 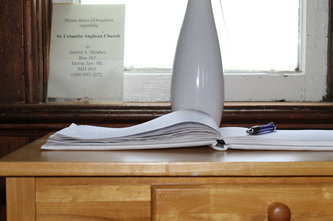 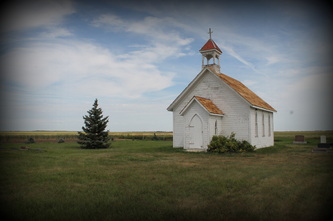 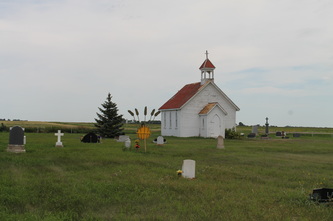 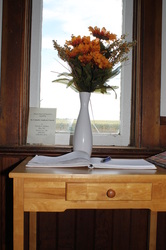 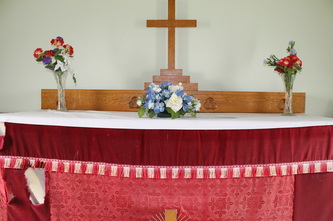 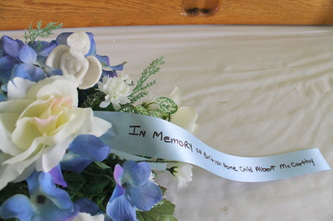 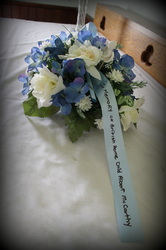 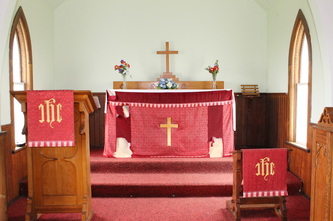