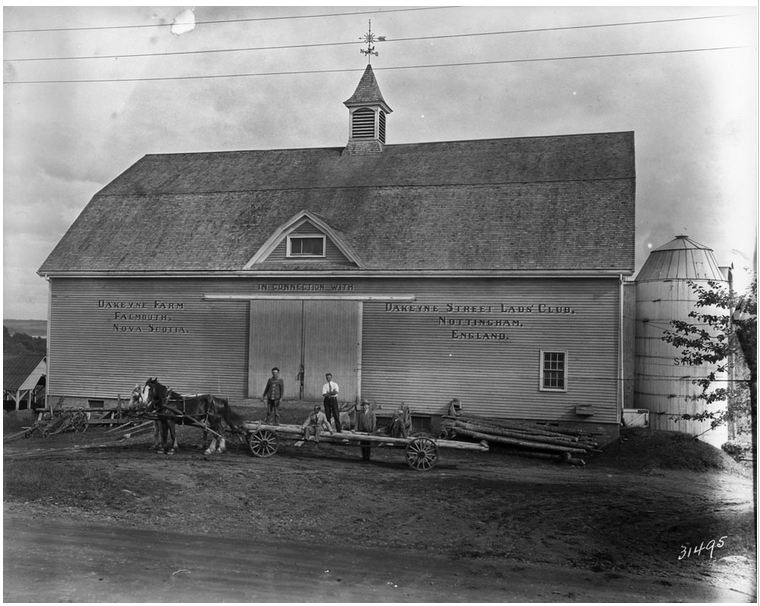 In 1912 Oliver Hind, with the help of Mr. John Player & the Dakeyne Lads Club of Nottingham, England bought 250 acres in Mt. Denson, Nova Scotia. He established a home for boys (and two girls) aged 15 to 18, who with the consent of their parents, volunteered to come to Canada to learn the ways of Farming.  Hinds objective was to prevent these boys, for lack of better opportunity, from drifting into casual employment. Once they arrived at the farm they spent several months training before being hired out to local farmers. In 1935  John Ingram Wilson purchased the farm and it has remained in his family ever since. This year the family has launched a campaign to restore the barn and to restart the family farm.

For more photos & information on the history of the Dakeyne Farm plus the Wilson's family connection please visit: 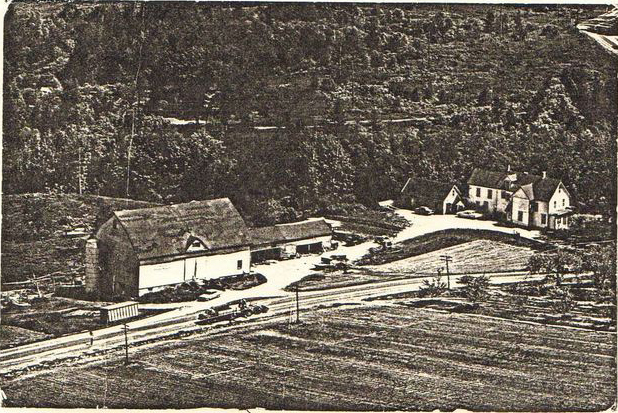 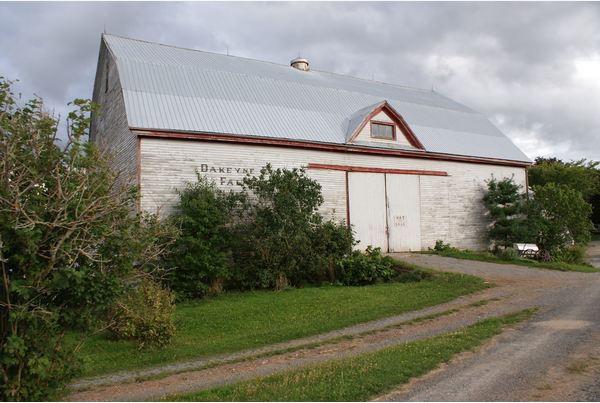 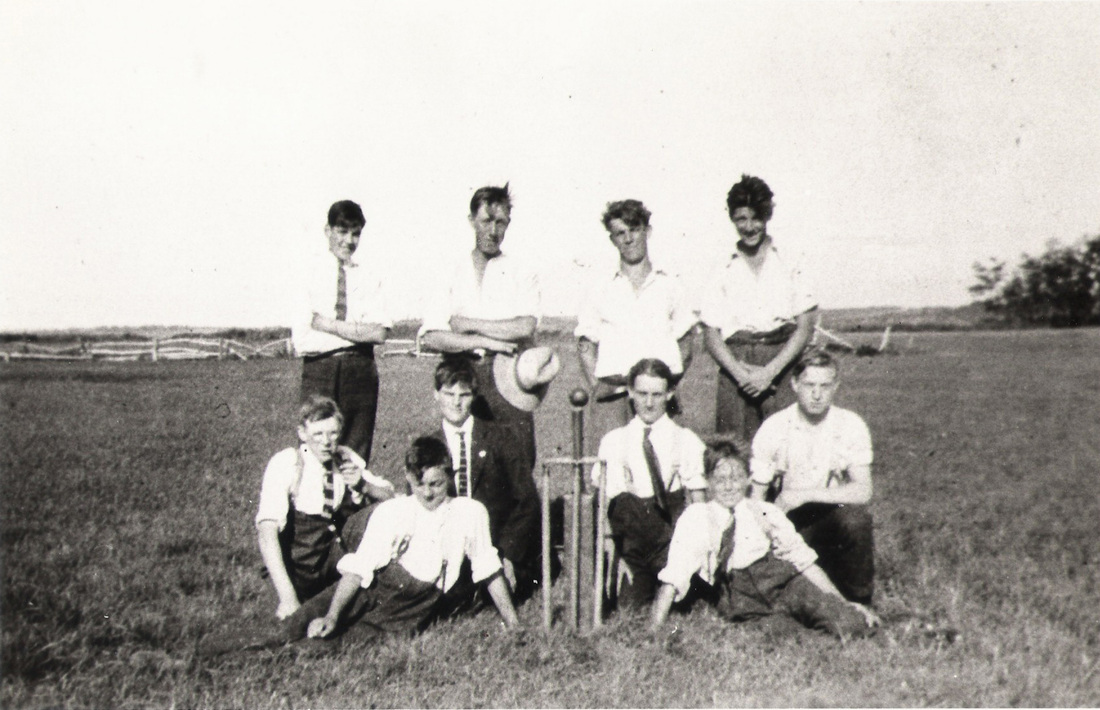 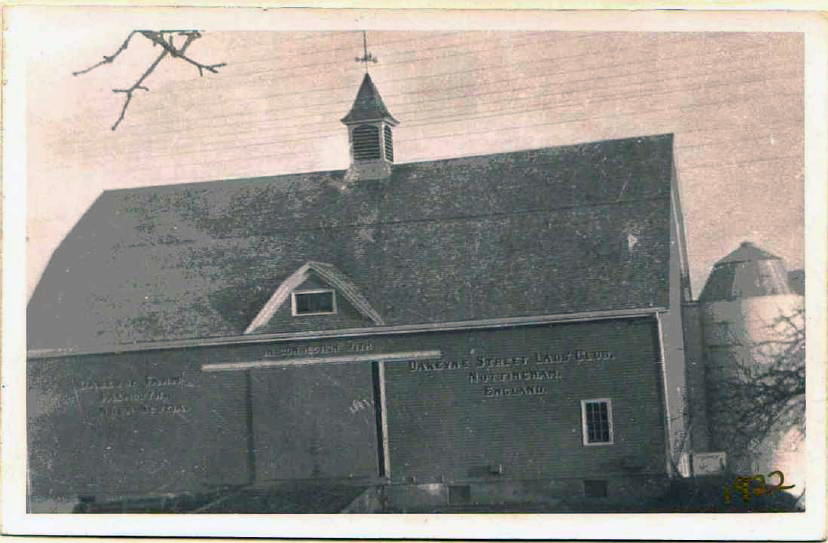 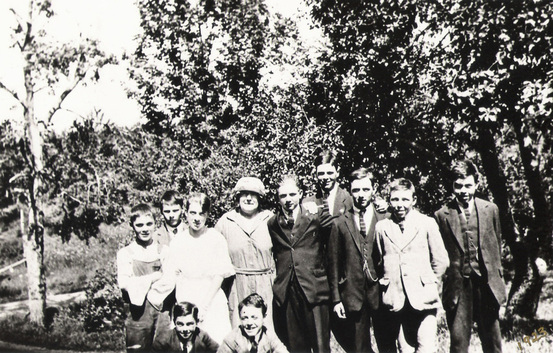 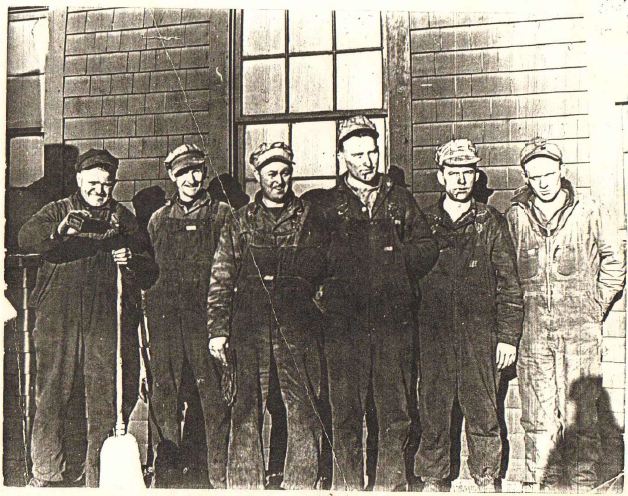 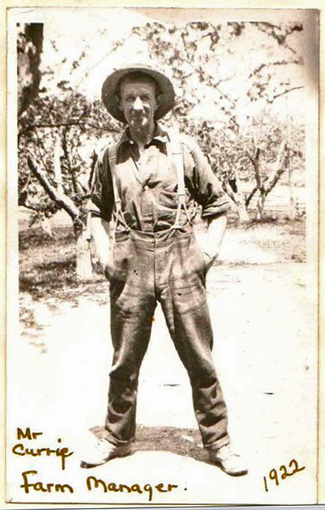 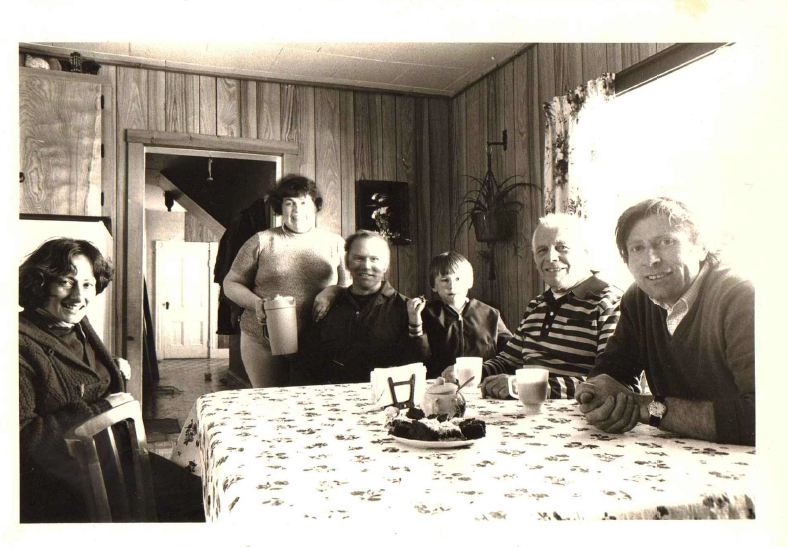 A 1914 article published in Nottinghamshire

The Dakeyne Street Lads Club. The Dakeyne Street Lads' Club, which is the 2nd Nottingham Company of the Boys' Brigade, has its quarters in a part of the old Asylum building, so that the use in its latter end is better than its beginning. The Institution is now in its sixth year, and has 350 boys, forming the largest company in the Boys' Brigade. Many of those boys have been taken off the streets, and. are now being drilled into useful men in the making. Its operations include religious, educational and social classes. Its evening educational class under the control of the City of Nottingham Education Committee, has the best average attendance of any evening school in the City. Its athletic ground is a field of 73/4 acres adjoining the Trent. Its officer, Mr. Davidson, is the Probation Officer for boys, find attends the Children's Court every Saturday, and in the course of a year deals with over 100 cases. Situations are found, or emigration provided where deemed necessary. Mr. Oliver Hind, J.P., the captain of the Brigade, gives heart, hand and purse to the movement, and is supported by a number of helpers. 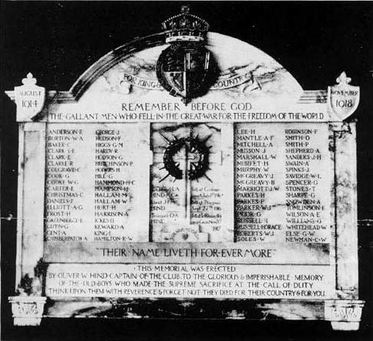 This Nottinghamshire, England memorial was raised by Oliver Hind, to over 70 former boys of the 2nd Nottingham Boys' Brigade Company who died in the First World War. It was destroyed in the 1990's.

At least five men named on the memorial are known to have gone out to Canada and subsequently to have served in the Canadian infantry. William Burton, age 17, sailed to Canada on the SS Virginian, arriving in March 1913. He attested on 11 November 1915, joined the 1st Canadian Mounted Rifles Battalion and was killed on the Western Front in September 1916. Frank Tomlinson was 19 when he left England, sailing on the SS Canada to arrive in Halifax, Nova Scotia, in April 1912. The ship's passenger list suggests that he travelled out with six other Dako boys. Tomlinson joined the Canadian infantry (Manitoba Regiment) in December 1914 and was killed in France the following October. Another boy, George Williams, went to Canada in 1911 at the age of 17; the 1911 census for Nottingham records a brother aged 16 and a mother who was a widow. Williams enlisted in the Canadian infantry (Saskatchewan Regiment in January 1915 and was killed in France in 1916.

Burton probably trained at Dakeyn Farm, but as the farm did not open until 1913, Tomlinson and Williams may have been among the earliest group to have been motivated to emigrate by the example of the first two migrants and whom Hind also assisted by arranging their passages and employment in farming on their arrival in Canada.

Boys (and 2 girls) of the Dakeyne  Farm
surname:given name:age:sex:ship:arrival year
This list is incomplete - if your child's name is missing please
contact us so that their name can be added 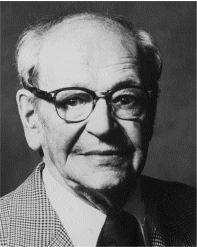 Roy Grant was born in Riverton, Pictou County, Nova Scotia. Following his military service in France, Belgium and Germany during World War I, he developed a dairy farm in Riverton. He later served as Livestock Services Fieldman with the Canada Department of Agriculture, Manager of Dakeyne Farm in Falmouth, and was in charge of the placement and supervision of British Boys with Nova Scotia farmers. He spent one year as Agricultural Representative in Annapolis County and then in 1937 became Assistant General Manager of Maritime Co-operative Services in Moncton.

He gave strong support and leadership in several farm organizations. In recognition of his fifteen years as their Treasurer and for overall leadership, the Canadian Guernsey Breeders' Association made him an Honourary Member. He served as Secretary of the Maritime Federation of Agriculture from 1937 to 1962 and for six of these years was Secretary of the Maritime Food Council as well. Roy Grant provided strong and wise leadership in the development of farm policy at both regional and national levels.

His successful efforts towards co-ordinating the functioning of the hog shipping clubs and eventual development of the Nova Scotia and New Brunswick Hog Marketing Boards, led to higher prices, equal or better than those paid in Central Canada. His patient and deliberate guidance in this development earned him the high respect of Maritime farmers and many others associated with the industry.

He was made an Honourary Member of the Agricultural Institute of Canada in 1966, and in 1967 received a Canadian Centennial Medal. The Nova Scotia Federation of Agriculture Senate Club made him an Honourary Member in 1960. Even since retirement, his keen interest and support of organized agriculture has not diminished or wavered.

Roy Grant is honoured as a wise manager, an effective farm leader, a marketing specialist and as a developer in Maritime agriculture.