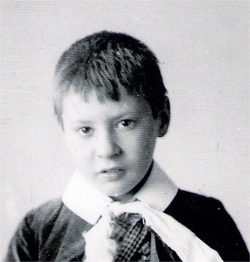 I have been researching my family tree for a few years now. My Great Grandmother was Elizabeth Mole. She married Henry Cooper, a French Polisher, in December 1896 and in May 1897 gave birth to Henry Richard Cooper “Harry”.

In 1901 the marriage was over. Henry Cooper was living with his sister, her husband and another woman and her child. Elizabeth Cooper (now calling herself Williams) was travelling with George Sangers circus and is listed as a Lion Tamer. She was now with a man called William Williams who was also travelling with the circus as a musician.

Henry Richard Cooper aged 3 was living with a maternal aunt in the same buildings as the maternal grandparents. I don’t actually know what happened after this but from the Barnardo’s documents I have received and things I have been told by the family, I have pieced the following information together.

William Williams and Elizabeth settled in Bridgend and had 2 more children. Lillian 1901, Charlie 1903. She was pregnant with Albert when they travelled back to London for a holiday. William had a heart attack and died. Elizabeth gave birth to Albert in 1905 in the Hackney Workhouse.

In June 1906 Harry was sent to Barnardo’s.(See documents, she has lied on these by the way, my account is the true one) His mother requested a visiting order for him and a copy of the rules but this is the last time she is mentioned in his records. She later married, bigamously, Harry Sutton my Great Grandfather.


Harry was at The Norwood Home. It was situated at 143 &  145 Portland Road in South Norwood, South East London, and was opened in 1902 for the training of destitute little boys. Harry was selected as the protégé of Major General Lomax. In July 1909 he was sent to Canada on The Sicilian under the name Harry Cooper. The crossing was from London(Tilbury Docks) to Quebec via Le Harve. Two days later, Harry was placed with Henry Hawes a farmer in Mount Brydges Ontario.  He attended school and was in the 3rd ?? Henry Hawes was very pleased with Harry but was not so great at paying him. Later, Barnardo’s had to get solicitors involved to recover money owed to Harry.

In January 1915 Harry got a job as a Blacksmith with William Hyatt and then in September 1915 he joined the 5th Canadian Mounted Rifles. On his attestation he said his next of kin was his uncle John Mole in England. (If this had not been on his attestation I would have never have linked Harry to my family!) This was then crossed through and he said it was his father H Cooper Mount Brydges. This was not true as his father had married again, bigamously and was living with family in London England. I think Harry was embarrassed that he had no family! His signature was witnessed by Trevor Thomas who I presume was a friend but I don’t know if he was a BHC.

Harry often asked for money for things such as: a new bicycle, doctors fees etc: They always responded that the money was to be kept in trust until he was of age, although they did pay his doctors fees. He never did become “of age” as he died aged 19 in the War. He wrote a will and left everything to a young girl called Alice Billington from London Ontario. All war correspondence was sent c/o her address. Maybe he finally found some family? Alice died in 1919 of the Spanish flu. 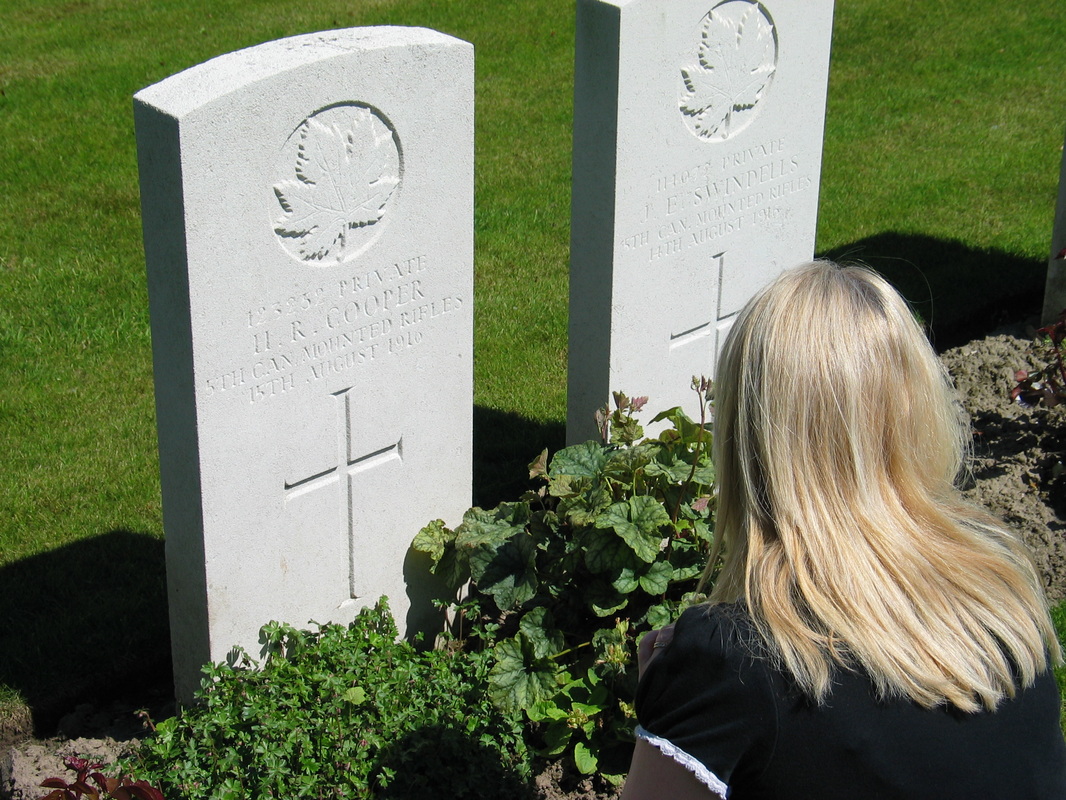